Nothing says party like pancakes, butter, and setting stuff on fire. This week Russia celebrates Maslenitsa – one of our favorite spring holidays. Here’s how you can get in on the action. 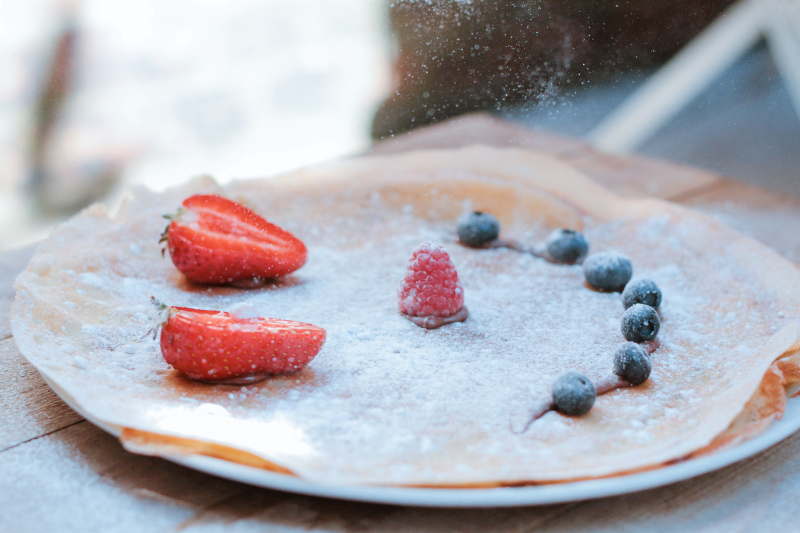 The holiday of Maslenitsa is rooted in an ancient Slavic sun-worshipping tradition that originally marked the end of the winter and the advent of spring. It’s also a break between the Lent fasts with a week-long gorge-fest starring blinis, the Russian pancakes. Closer to a crepe than to an American pancake, blinis are usually topped with sour cream, caviar, berries, or jam. They can also be stuffed with savory fillings, like mushrooms and potatoes, or dipped in sweetened condensed milk. The only rule is that you can’t only have one.

Most of the festivities in St. Petersburg will be happening over next weekend.

Elagin Island – Sunday, March 1. This is probably the most traditional Maslenitsa celebration with music and dancing, games, and a Cossack show. You can make traditional crafts with birch bark, clay and other materials – or buy them from people who knew what they were doing. You can try glass-blowing. And you can wish all your winter worries away as the giant straw effigy of Maslenitsa goes up in flames.

300-Anniversary Park – Sunday, March 1. The general scope of the Maslenitsa 2.0 festival on Sunday hits all the same bases but the headliners here are Buranovskiye Babushki (the Grannies from Buranovo) – a hugely popular folk ensemble of flamboyant grandmas who represented Russia in the Eurovision music contest a few years ago. They’re as endearing as they’re a delight to watch. To quote their own work – “Party for everybody! Dance!”

On a submarine. Just in case you don’t get to party on an underwater vessel all the time, this is a perfect chance to explore the historic Narodovolets submarine, take a selfie in a naval outfit, and of course, load up on blinis like only sailors can.

Feeling antisocial but still want a taste of the holiday? You can whip up your own blinis or get a blini combo at the neighborhood Teremok.