Immerse yourself into the mysteries of the High Renaissance and their reverberations in art, travel to the thick of the swinging hippy ‘60s, get your eco-cap on with a green festival, and indulge in chef-d’oeuvres of opera from all over the world: a culturally rich weekend in St. Petersburg (and its colorful environs) awaits! 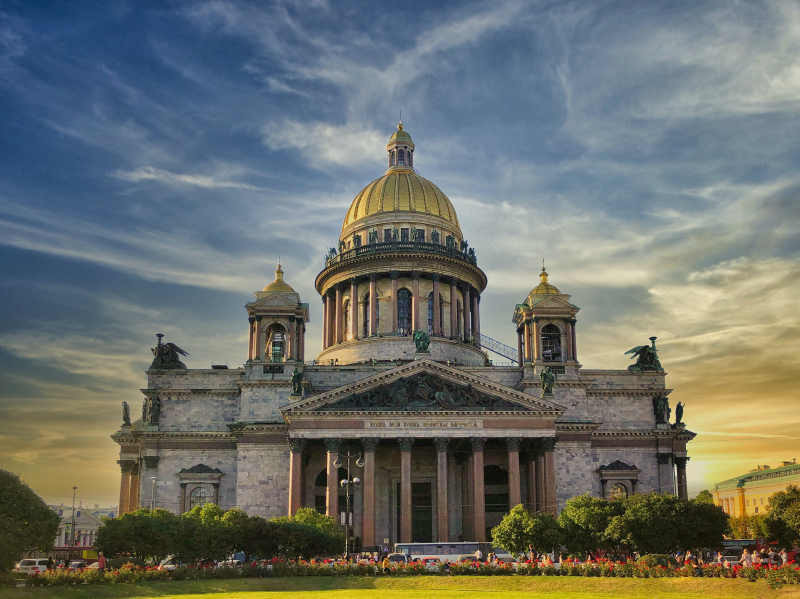 Renaissance: Before and After

Renaissance: Before and After is a cinema festival displaying museum shows and films about the old masters from Michelangelo to Claude Monet, allowing the visitors to immerse themselves into the world of the world’s most illustrious exhibition spaces without leaving the Northern Venice. The full program can be found here; this weekend’s offerings include Hitler versus Picasso and the Others (tickets) and Botticelli Inferno (tickets), shown on Sunday, August 4 from 3 and 6pm respectively. The films are prefaced by lectures from educators of the school Masters.

Featuring never-before-seen footage, in Woodstock: Three Days That Defined a Generation filmmaker’s Barak Goodman studies the cultural, political and social ramifications of the 1969 Woodstock Music Festival in upstate New York, putting under the spotlight on the values, attitudes and hopes of the 500,000 young people attending the revolutionary event, under the spirit-of-the-times accompaniment of songs by Jimi Hendrix and Joan Baez. The documentary’s premiere in Russia will be at the Avrora movie theater, where it will be screened on August 1-4 in English with English subtitles. Tickets and schedule are available here.

Featuring lectures, workshops, art installations and an eco-fair, the Eco Festival in Sestroretsk aims at helping people develop some simple eco-friendly habits and learn about the projects that have made the world a better place. Sounds great, doesn’t it? Listen to jazz music, eat some delicious food, do yoga on the beach, ride a bike and watch a cool movie under the open sky. Don’t forget to take a plaid with you to make your outdoor experience even comfier.

Held for the third time in the Garchina Park, Operetta Park is an open-air theater and music festival featuring operetta hits from all over the world performed by the troupe of the Theater of Musical Comedy and soloists of Europe’s leading music institutions. The program is full of surprises, including exciting interactive sessions, workshops and activities.