Eat your weight in apples at a harvest festival, listen to lectures on anime and Japanese mosaics, draw a cute manga monster, learn more about the Chernobyl catastrophe, and listen to classical music at one of St. Petersburg’s most quirky churches! 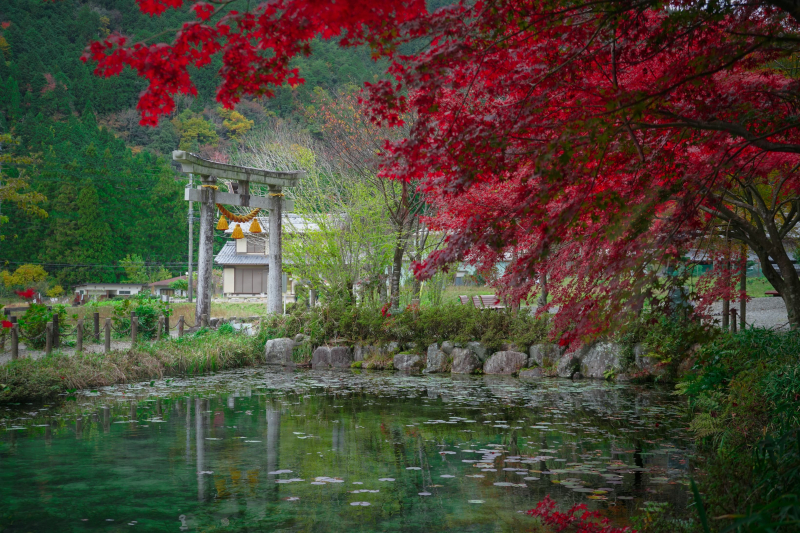 This autumn you’ll have a great opportunity to learn more about the land of the rising sun and its truly unique culture, language, and traditions, as from September till December St. Petersburg houses the ‘Japanese Autumn’ Festival. Among the biggest highlights are a workshop on manga drawing (Sep. 6, from 7pm), an exhibition of contemporary art (Sep. 9-12), a lecture on Japanese chess (Sep. 13, from 7pm), a lecture on anime tourism (Sep. 15, from 6pm), a Japanese tea ceremony (Sep. 15, from midday), a workshop on Kusudama flower making (Sep. 23, from 4pm), a lecture on Japanese mosaics (Nov. 23, from 6pm), and lots of other cool stuff. The full program is available here (in Russian).

Held for the umpteenth time at the Alexandrovsky park of St. Petersburg’s municipal town of Pushkin, this year’s Apple Midday will feature live jazz performances, loads of apples, evidently, and workshops on medieval dances and art. There will also be tours of the park’s pavilions and lectures on how to keep your fruit trees going. Fun.

For over 20 years, Gerd Ludwig has been reporting on the aftermath of the nuclear catastrophe in Chernobyl. He took the first pictures of the exclusion zone in 1993 for National Geographic Magazine and returned in 2005 for a cover story, bringing him deeper into the contaminated Reactor No. 4 than any western still photographer. In his work, the photographer shows how this catastrophe still affects people’s lives. The exhibition features pictures of the notorious nuclear power station, the town of Pripyat and its surroundings, as well as local people and their children, who have suffered radiation exposure.

Take a star-studded soloist ensemble, combine it with a majestic choir, and give it all a good symphonic arrangement; this is a bare-minimum recipe to perform one of Mozart’s biggest chef-d’oeuvres, Requiem, and the two concerts to take place at St. Petersburg’s most quirky churches, Annenkirche, on September 7-8, pledge to follow it to a T. Will they succeed, will they fail, will someone break out in hysteric sobs because of all this memento mori heavies? Swing by to see it for yourself!