From impactful photography and enthralling music to delicious food and cinematic explorations, this weekend in St. Petersburg abounds with interesting events for you to attend! 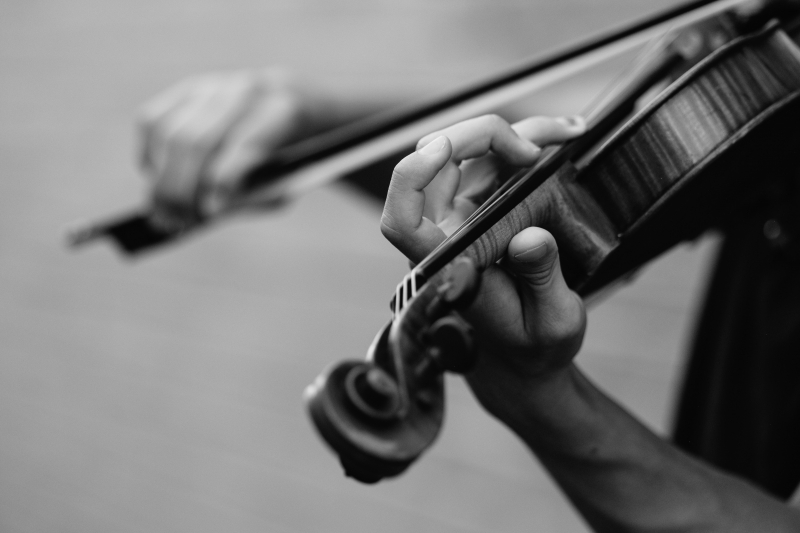 A joint exhibition by the State Museum and Exhibition Center Rosphoto, the International Committee of the Red Cross and TASS, Women and War. Just So Stories features over 160 rare photographs of the situation and status of women – nurses, mothers and victims – in military conflicts and armed clashes, between the front line and the home front, in Europe, Asia, Africa and South America, from the 19th to the 21st century. The exhibits present an unbiased account of the lives of women under the military duress. Told by the heroines themselves through documentaries and on interactive screens, the stories allow visitors to see war through women’s eyes, providing insight into the universal significance of the mission of the International Red Cross.

Held on the basis of Anikushin Sculptor Studio, the 5th Festival of Modern Music will allow the participants to explore, and maybe revisit, not only classical music masterpieces but also their unique interpretations and variations. According to the organizers, Playing with Classics is a dialogue between “the past and the present, the classical and the modern. This is our attempt to see into the future and answer the question of what will be considered classics tomorrow.” Among the performers will be celebrated collectives from Russia and all over the world.

For those who want to learn more about modern cinema production, the Kinopolis movie studio hosts interactive tours, the next one taking place this Saturday, October 12. Once inside, you find yourself in the world of cinema with stages, backlots, film sets, and dressing rooms. Learn about the history of TV and how movies are made today, try your hand at makeup artistry, make amazing photos and feel the magic of cinema!

Cheddar, Mozzarella, Parmesan, Gouda, Roquefort, Camembert, Feta – if these words make your mouth water, don’t miss the Cheese Stories fair on October 13, where you can purchase numerous kinds of cheese produced by local farmers and learn more about the most exquisite and unusual ones!