Free entry to the Hermitage, Italian cinema, a photo exhibition of 19th-century St. Petersburg and a holiday fair: a culture-heavy and diverse weekend awaits! 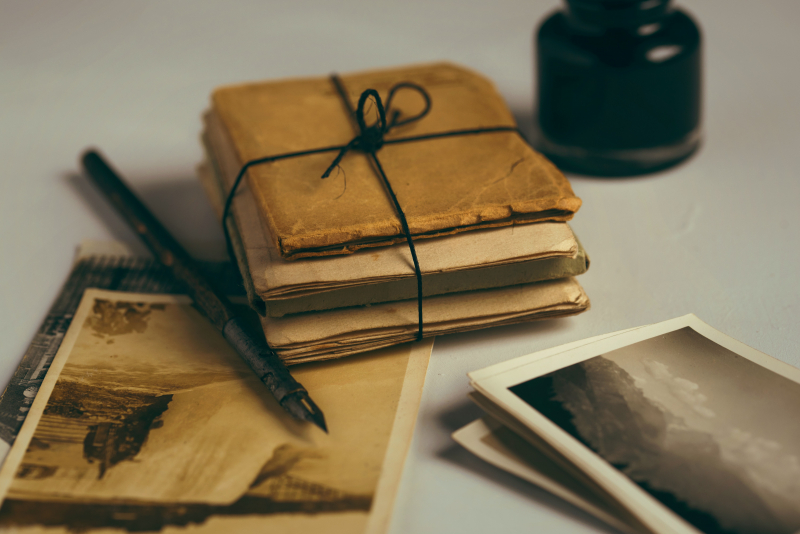 Pegged to the 180th anniversary of photography, the exhibition “St. Petersburg in 19th Century Photography” features works made by some of the most legendary local photographers who created the iconic postcard views of the Northern capital, such as Alfred Lorens, Albert Felisch, and Karl Bulla. Apart from admiring the landmark views of St. Petersburg, guests will be able to have a peek inside an old camera, take a look at stereo photographs through a high-quality electronic stereoscope, embark on a virtual tour of the photo studios operating on Bolshaya Morskaya Street in the late 19th century, and even create a studio portrait.

Free entry to the Hermitage Museum

Noblesse oblige; and in celebration of the anniversary of its founding day, December 7, the Hermitage has as always decided to give back to the public by making the admission free for all. If you’re partial to snatching an odd bargain here and there, may we offer a sobering word of warning: there may be queues, and mahoosive ones at that (do remember that if you’re a student, you can access the museum free of charge at all times). Here’s our article on preparing your visit to the arts colossus should you feel overwhelmed.

There will also be screenings of Love Is The Power Supreme, a film by Jan Fabre, a Belgian multidisciplinary artist whose iconoclastic 2016 Hermitage exhibition seriously ruffled some St. Petersburgers’ feathers, taking place on Palace Square throughout the day.

Escape the grim and grey reality with the 6th festival of soulful Italian cinema, culminating this weekend at the Rodina cinema theater. All films will be shown in Italian with Russian subtitles, so you can practice two languages at the same time; a double whammy. Saturday December 7 is Rome day, with all of the screenings (documentary Piazza Vittorio, comedy Bangla, and drama Fortunata) depicting aspects of life in the Eternal City. Sunday December 8 is themeless, but no less exciting, offering three comedies La Casa di Famiglia, Restiamo Amici and Ti Presento Sofia, as well as Il Peccato, a biographical drama about the life of Michelangelo Buonarroti. Full schedule and tickets can be found here.

Handmade home decor and gifts, fancy Christmas-tree decorations, clothes and accessories made by local designers, as well as lots of sweet Christmas goodies – you’ll find it all at the Christmas Gift fair taking place at the Lenexpo exhibition center on December 5-6 and at Expoforum on December 12-15. Register in advance and get an electronic ticket here.