Whoever said that there’s no rest for the wicked, may think again: we may have just come back from the winter holidays, but this doesn’t mean we don’t cherish the prospect of another weekend. If you want to spend it more proactively, here are some events for you to pick from, featuring an Indian fair, an interactive fantasy garden, and a whopping two photographic trips – one to the island of Cuba and another to the Russian past! 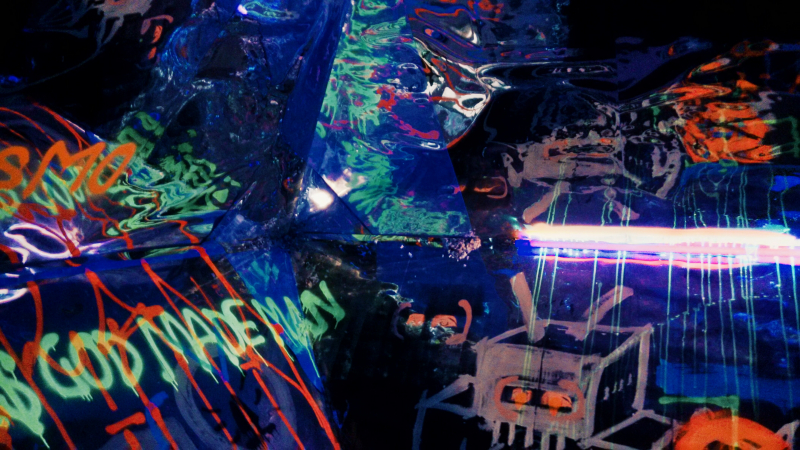 2020 marks the second installment of the spectacular Fantasy Garden exhibition held at the Lumiere Hall creative space. From January 1 till March 9, it will turn into a mysterious garden packed with a dozen interactive areas, ranging from spooky to grotesque, each inviting you to a fascinating journey. Talk to industrial robots, fall asleep in the middle of the ocean, and become a passenger of a surrealistic train that will carry you to a distant land full of magical creatures and dark shadows. The admission fee includes an interactive exhibition of Aivazovsky’s paintings and a multimedia exposition dedicated to the art of anonymous UK-based street artist Banksy.

There are few better ways to kick off a new year than with an exploration of a new culture, and you have this opportunity thanks to the colorful Indian fair taking place at the Park Inn by Radisson Pulkovskaya hotel. Expect a large array of Indian goodies from jewelry and homestuff to sweets, tea and spices and a rich program that includes yoga classes (from midday to 1pm), food tastings (from 11am to 9pm) and other activities (from 2pm to 5pm).

Coffee, cigars and La Revolución may be what the island of Cuba is typically conceived of as, but it doesn’t take a lot of research to understand that it’s much more than that. Held at the atmospheric Sevkabel Port, the exhibition of photographic works by Raúl Ortega, Raúl Cañibano and Arien Chang aims to upend the stereotypes by showing Cuba through the eyes of artists and poets. The program also features tours, lectures, film screenings and specialty coffee tastings.

The Many Faces of Russia photography exhibition

Taken at the end of the 19th century and thus being the first photographs in Russia, the pictures presented at the Many Faces of Russia photography exhibition focus on the way the country has gone over the last 150 years. Looking at you from these photographs taken by some of the most famous Russian photographers of the time are peasants from the central part of Russia, cab drivers and merchants, as well as Russian cities, villages, and the Moscow Kremlin.