Renting an Apartment in St. Petersburg: My Personal Experience

Looking for a place to rent in St. Petersburg? This isn’t our first article on the topic. In fact, we’ve already written about how to search for an apartment and what to consider when choosing one. This time we’re going to dive into my personal experience from last summer, when I went looking for a new place to live. 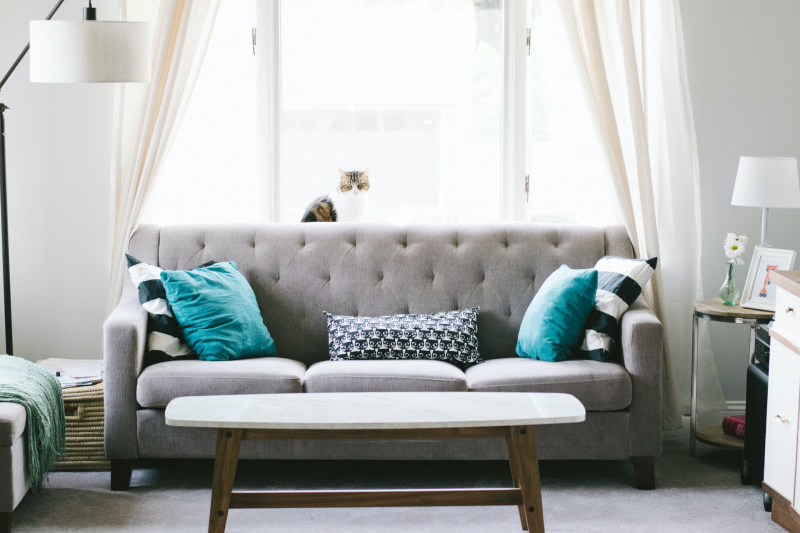 Apartment hunting can be fun, extremely stressful, or all the above. To find a good apartment, I had to figure out what I wanted. What are my needs? What amenities do I want? How much am I willing to spend? I also realized that what’s important for one person is not always important for another, and what you’re willing to compromise on really depends on the person, too.

The hardest part for me was picking a budget. Of course, I wanted to spend as little as possible, but I also had my heart set on living in the city, a walking distance from work, and I was determined to have an apartment bigger than my previous one. So with these two conditions, I had to hike up my budget to conform.

To get started on my search, I scoured apartment-hunting websites like Avito, Cian, and Yandex.Realty. I used some filters to remove the impossibly expensive and the impossibly tiny apartments and used the map view to dive deep into my desired locations.

At the same time, my friend gave me the contact details of a real estate agent who spoke English well and could give me a hand. I thought it would be helpful to have someone who understood the real estate scene well and could point me in the right direction. And maybe she would be aware of some apartments that weren’t listed online. However, with my specific needs, especially when it came to location, I realized that she was actually using the same web resources that I was, only she was slower and less desperate than me. I also realized that my Russian was good enough to manage my own affairs and I didn’t really need a translator.

I wish someone had told me at that point about HomeBro, a Telegram bot that immediately notifies you about apartments that fit your custom filters as soon as they’re uploaded to one of the above-mentioned websites. That would’ve helped me get to some apartments so much faster. The Meters, too, would’ve been a timesaver.

I had joined a few groups on Facebook and VK, but along the way I found a lot of fake stuff, such as a perfect apartment that cost almost nothing, but the exact same photos and description were posted in different groups with different addresses in several different cities!

I also asked a lot of friends if they knew of any apartments being rented out in the city. I had a friend living close to my work who was renting at a low price off a friend, and I always thought: “Well, that’s the dream!”

So, during my searches, whenever I found an apartment to my liking, I called the number and asked for a time to see it. Usually, they were fast. Most times, you could visit the place within the next 24 hours; sometimes they set a time within a few days, and other times they had a set “open day.”

The main struggle I had along the way was that the demand for apartments was high and at least another five groups of people were going to check the apartment at the same time as me. A few times I got a call saying there was no point in going to see the apartment anymore because someone had already picked it. Sometimes, while I was looking and feeling undecided, the owner would tell me I had just a few hours to decide because a few others were coming to the place that day and might say yes on the spot.

Quick decision-making is not my forte. So, that whole process stressed me out, to say the least. There were two apartments I found through friends that hadn’t been listed online yet when I went to see them, and both owners gave me a few days to think about it, which was a huge relief. I was able to weigh the pros and cons and really think about what I wanted from my apartment.

In the end, I managed to visit about eight apartments in two weeks before deciding on mine.

Eventually I went with an apartment I didn’t expect to choose. It was in the most amazing part of the city and it was huge, bigger than I had imagined I would find – these were the main pros. Oh and the white walls, because I can’t stand strange and colorful wallpaper. There were also many cons, like questionable design choices, high cost and noisy clubs nearby. However, I decided that they were things I could live with, at least for several months, if it meant I could walk to work each day and enjoy the beauty of central St. Petersburg.