Whether you’re looking for kitchen staples or blueberries in season, St. Petersburg offers lots of places to get groceries. Some large markets are open around the clock, making it easy to beat the crowds. Keep in mind that alcohol is not available for purchase between 10 pm and 11 am. A must have for any tea party? Eclairs from “Sever”. 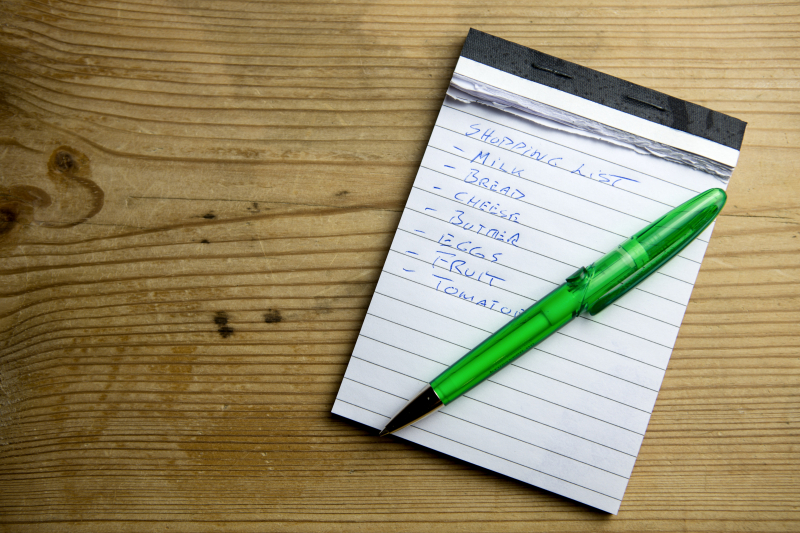 There are many chains that have huge hypermarkets around the city. According to Russian regulations, the area of a hypermarket should be at least 4000 m². In the biggest ones you can find everything you need starting from a great variety of groceries and ending with books, clothes, household items and even electronics.

Auchan is probably the biggest and cheapest hypermarket with a really wide selection. If you’re vegan or lactose intolerant, this is the cheapest place in the city to shop for soy/nut/grain milk. Prisma, a store chain from Finland, carries a great selection of import foods, as well as ethnic/diet-specific products. Lenta, Okei and Karusel are basically the same style as Auchan, but a little bit smaller. There is also Metro Cash and Carry, which only has three locations in the city, it’s an international self-service wholesaler and requires a special customer card to enter. These are usually provided to business owners.

Supermarkets have a good variety in groceries as well, but there you won’t find too much of the household items. These markets are located more centrally (i.e. in the center of the city) than the hypermarkets. For example Perekryostok and Spar are popular supermarkets.

There are chains that have smaller markets located more centrally than hypermarkets. The grocery selection is obviously smaller, but still you can find all the most common groceries for everyday cooking here.

Diksi, Pyatyorochka, Semya and Magnit are among the most common universams in Saint Petersburg. In the center of the city, you are never too far from at least one of these. The opening hours vary, but many of them are open even 24/7.

Some of the chains mentioned might have stores in different sizes. For example Magnit has small universams as well as big hypermarkets.

There are some grocery stores with special profiles. For example Azbuka Vkusa has a selection of fancy foreign products, which can be quite expensive. But if you have a craving for rare cheese, you will find it there. Laim is basically another supermarket, but they have an especially nice fruit and vegetable section, as they are branding themselves “freshmarkets”. Fruktovaya Lavka sells high-quality fruits and also has some organic food, and special farmer’s dairy products. While generally expensive you can find some good discounts there from time to time.

One more option for grocery shopping is the mini markets that can be found on almost every street of the city. You will recognize them by the name «Продукты» (products). They don’t have a very big selection, but they tend to be open around the clock. The «Продукты» stores are most commonly not part of any chain. In these kinds of shops the groceries are usually behind the desk, so it might be challenging to get the products you want without knowing Russian. When the language barrier is too high, pointing is always a good option.

If you are looking for fresh fruits, vegetables and berries, one option is to buy them on the street. There are many fruit stalls around the city during the summer season. Here the fruits and vegetables are generally better than in grocery stores, but remember to wash them properly before eating! By the way, in Russia many people even wash their bananas and oranges, mainly due to the belief that the peel has a lot of dirt and bacteria which could be transferred from the peel to the inside flesh of the fruit when using a knife or your own hands, which could lead to catching something. Often people even use soap to wash them, especially when it comes to watermelons.