Dating is always an adventure, but with an open mind and heart (and with a few precautions in mind) it can be so worth it to take the plunge. 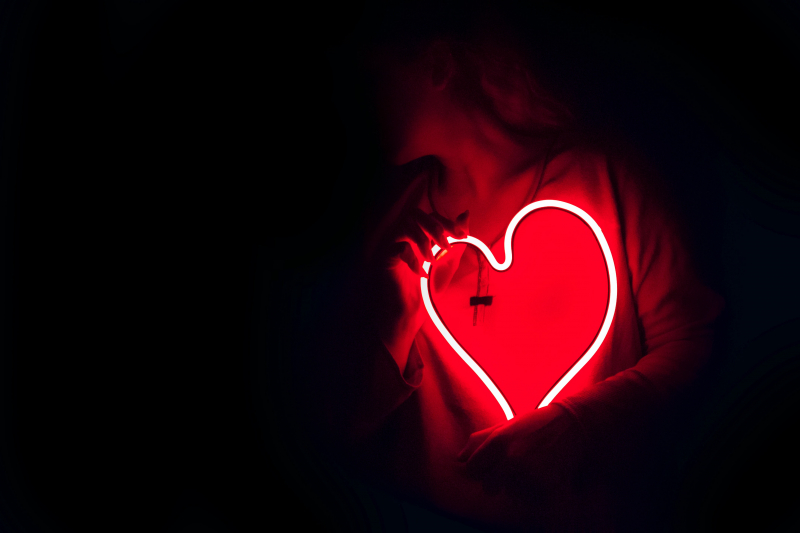 A few months ago, I went on a date with a cute Russian guy. Everything was going well until he invited me to a restaurant and, when the food arrived, took the serving utensils in an effort to put some on my plate. In his world, that was an attempt to “poukhazhivat” - as in, display his chivalry. In my world, it meant “he’s a control freak and wants to decide how much I should eat.” He was trying to be nice, and I had to stop myself from stopping him.

What should you expect when it comes to dating and relationships in general? Here are some of the things that still surprise me:

Here are some ideas for romantic places to spend your Valentine's Day in Saint Petersburg.

Disclaimer: This story is based on author's limited experience of five dates and one happy marriage, as well as interviews with an unrepresentative sample of friends. Use at your own risk.