In our previous article about Russian literature, we’ve only slightly touched upon the subject that I find the most interesting: Soviet science fiction. As a fan of science fiction in general, I’ve always thought that, despite its name, the science aspect of the genre is often used as merely a background for exploring various contemporary psychological and social issues, and allows the writers to create the perfect setting in which to share their perception of human nature and our common future. 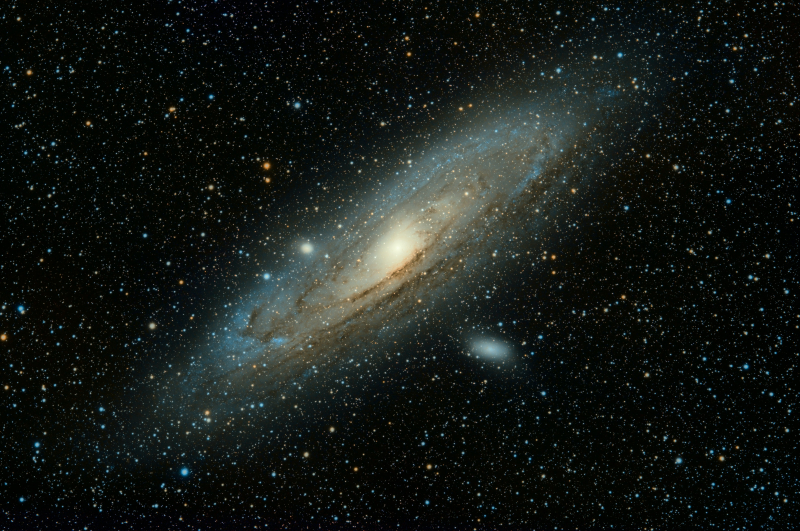 As controversial as it was, the Soviet Union was a unique experiment that took place at a time of great turmoil, and tapping into the hopes and fears of those who were part of it is a worthwhile experience. In this article, we'll examine the earliest examples of Soviet sci-fi literature.

In the beginning of the 20th century, science fiction was still a novel genre in Russia, and the authors who gave it a go were few and very different. For this reason, their works deal with a wide range of topics, stand apart from each other and, perhaps, what one would call classic sci-fi. Among the most notable are:

The Hyperboloid of Engineer Garin (1927) by Aleksey Tolstoy

Also known as The Garin Death Ray and written by an author who dabbled in different genres, mostly focusing on historical novels, this is a great example of early science fiction. Often considered Tolstoy's finest fictional work, the novel has many traits of a detective story, which makes it great for any kind of reader. The story revolves around a charismatic villain who uses his wits and a laser-like invention in an attempt to take over the world. Another of Aleksey Tolstoy’s novels, Aelita (1923), which describes a journey to Mars, was made into a silent movie that has become one of the first Soviet sci-fi films.

Belyaev was the first Russian writer to focus on science fiction; his works offer a great opportunity to glance at how the future of science was perceived in his time, and are famed for a high level of technical details. The plot of “Professor Dowell's Head” deals with an experiment on supporting the life of the title character’s disembodied human head.

A dystopian novel written in 1921, the book describes a future world of reason and harmony where the society is managed according to a scientific approach. Still, as the plot delves into the nature of this idea, it gets even scarier than the futures described in Orwell’s 1984 or Aldous Huxley's Brave New World, the two most famous dystopian classics.

The Fatal Eggs (1924) by Mikhail Bulgakov

Though Mikhail Bulgakov is best known for his novel The Master and Margarita, he also authored a couple of most peculiar satirical sci-fi novels. In The Fatal Eggs, an accidental discovery of a way to enhance the evolution of species results in a total disaster due to a simple postal mix-up. The other, The Heart of a Dog (1925), a harsh satire on the ideas of the Russian revolution, was overwhelmingly popular despite being banned by the government and was later turned into a film that is considered a must-see by most Russians.

This covers our introduction to the world of Soviet science fiction. Enjoy your reading – next time, we’ll be exploring Russian science fiction of the mid-20th century.