To be honest, I’m not exactly a fan of the Soviet mid-20th century sci-fi; to me, it seems somewhat lacking in style in comparison to its predecessors, and it was the later works that really made a name for the genre. Then again, it certainly is quite unconventional, and is interesting from many a standpoint other than the literary one. 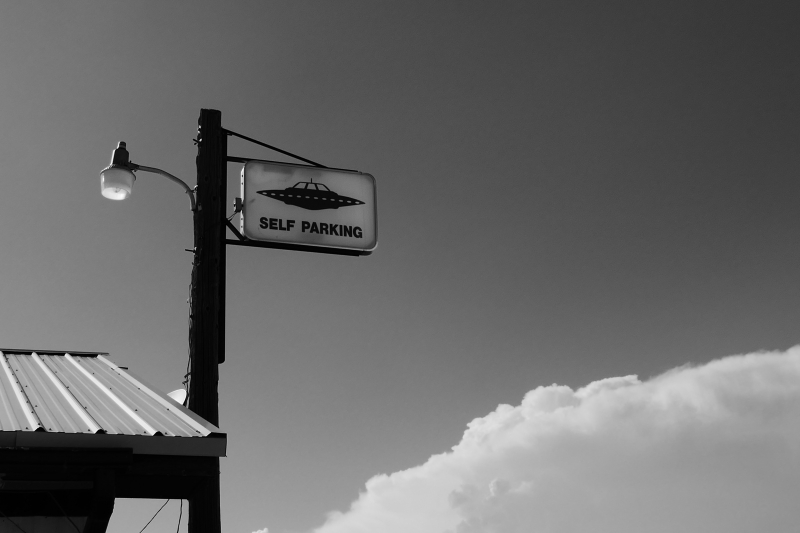 The one thing that you have to bear in mind when getting to know the Soviet sci-fi of 1930-50s is the time that it’s been written at. By all means, this period is associated with the strictest censorship on the background of the advance of the Soviet totalitarian regime. In such circumstances, the primary purpose of all published literature was propaganda, though sci-fi got it slightly different. While ideology played an important part in it, its other role was to promote science, which makes sci-fi’s most popular subgenre at that time, the one that was later referred to as “short aim” science fiction – a very interesting attempt at science communication.

In general, most of the associated works aim to explain the most advanced technology of their time and the prominent inventions of the near future, and the plot often serves this purpose, as well. For example, in Grigory Adamov’s The Mystery of the Two Oceans, a 14-year old boy is saved from a shipwreck in the Atlantic and joins the crew of Pioneer, an advanced submarine that’s making its way from Leningrad to Vladivostok. The attention to technical details makes the book somewhat similar to the works of modern hard science fiction.

Another feature of the Soviet mid-20th century sci-fi that is interesting from the modern perspective is the sciences that it focuses on. For one, the works of Ivan Yefremov, one of its most popular writers, often revolve around geology and paleontology which he also studied as a scientist. This makes the sci-fi of the mid-Soviet era quite different from modern sci-fi which chiefly focuses on space exploration and IT, and offers a good insight into the state of science and research interests of that time.

The end of the 1950s is marked by some kind of a transition stage in Soviet sci-fi literature. Against the background of the changes in the country’s internal policy (the so-called Khrushchev Thaw when repression and censorship were relaxed), the focus of Soviet science fiction shifted from the short-term future and the insistent scientific needs of the state to social philosophy and the distant future. A good example of that is Andromeda: A Space-Age Tale by the already mentioned Ivan Yefremov and its sequels: the story The Heart of the Serpent and a dystopian novel The Bull's Hour.

Well, I guess this works for a short introduction to the Soviet mid-20th century sci-fi. Next time, we’ll be exploring the late-Soviet era science fiction, which can well be called its “Golden Age”.