Getting to Know Russian Literature, Part 2: the 20th Century

20th century Russian literature is definitely a topic that’s hard to approach; it’s too vast, too complex, and too controversial for one meager article. Then again, we’re not doing some research that would’ve been interesting to a wannabe critic (which I hope you aren’t); rather than that, our intention is to give you a quick overview of the different strands of Russian 20th century prose so you can pick something to your liking. So, let’s take a look at what it’s about! 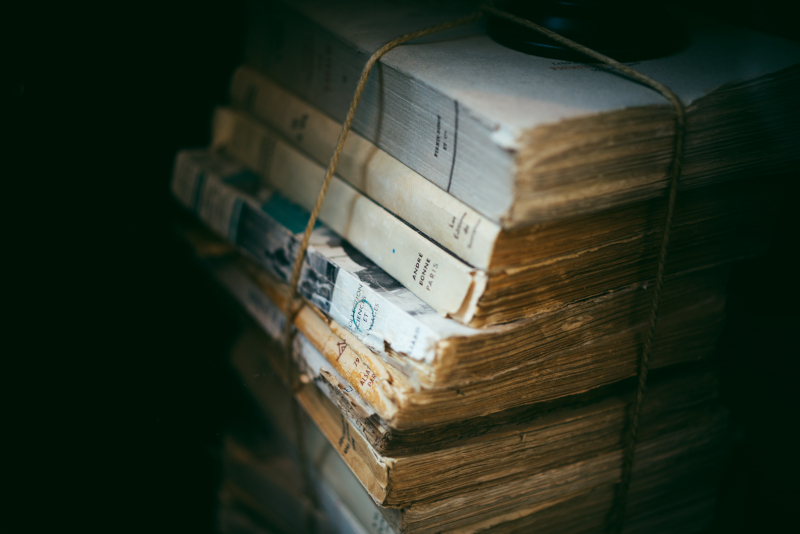 The early 20th century was marked by one of the most important events in our country’s history: the Russian Revolution, which affected every and any aspect of people’s lives. Needless to say, it was associated with much hope, fear, and anxiety, which translated into the works of many talented authors. Profound realists as Maxim Gorky and Isaac Babel, satirists like Ilya Ilf and Yevgeni Petrov, and even adherents of emerging genres like the absurdist Daniil Kharms or Yevgeny Zamyatin, author to one of the most famous dystopian novels “We”, all expressed the different aspects of this influence. The literature of this time has a lot to do with experimentation and a search for new artistic devices, and is somewhat free from the shadow of the horrors that took place in the mid-20th century, which makes it just the perfect choice to start with.

During the Russian Civil War, many people, including noteworthy authors, chose to or were forced to leave the country. In a sense, reading them can give you a whole different perspective on the Russian literature and history, though a tad more decadent and melancholic. Among the most famous names here would be Ivan Bunin and Vladimir Nabokov (though the latter wrote most of his important works in English), and if I were to recommend one of my personal favourites, that would be Boris Poplavsky.

The 20th century was the time of many military conflicts, not to mention the two World Wars, which contributed to an unprecedented development of war fiction and war journalism. In Soviet Russia, the Great Patriotic War became a topic of many novels, memoirs and films; while there are numerous writers who focused on this topic, some of the essential authors are Alexander Fadeyev, Konstantin Paustovsky and Konstantin Simonov.

This is a great and diverse part of Russian 20th century literature, which basically encompasses the works of many different authors who were oppressed by the Soviet government throughout the time of USSR’s existence. For that reason, writing something that will characterize them in general is next to impossible; on the whole, these people had different fortunes, opinions, and even political preferences. Still, preferences aside, no one will deny the genious of Mikhail Bulgakov, the unparalleled sincerety of Venedikt Yerofeyev or Sergei Dovlatov's unparalled style. Luckily enough, most of these authors were first printed in the West, and it’s quite easy to find their works in English.

A most peculiar part of the Soviet-era literature, science fiction offered authors an opportunity to speak one’s mind more openly, and was more liberal, to a particular degree. Also, many Soviet sci-fi writers focused on the more philosophical aspects of futurism, which provides quite an insight into how entire generations of people perceived the world around them, and their hopes for the future. As for the notable authors, that would be Aleksey Tolstoy in the early 20th century, and if it’s the late 20th century you’re interested in, try reading Vadim Shefner and Arkady and Boris Strugatsky.

Well, I have to admit that all of the above was just about scraping the surface of what the 20th century Russian literature really is - but I hope I got you interested! Next time, we’ll try to cover some of the more contemporary authors. Yours, ITMO.NEWS.