Yesterday, on October 5, the Nobel Prize in Physics was awarded to scientists who contributed to “our understanding of complex systems.” Here is our take on what this contribution was and how everyone will benefit from it. 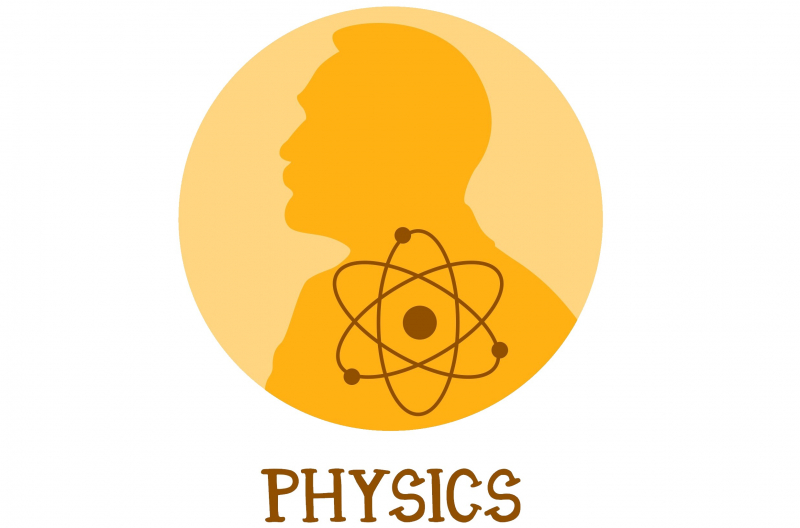 Who received the Nobel Prize in Physics in 2021?

This year, three scientists split the $1.19 million award. One half of it was awarded to climate physicists Syukuro Manabe (Princeton University, USA) and Klaus Hasselmann (Max Planck Institute of Meteorology, Germany) "for the physical modelling of Earth's climate, quantifying variability and reliably predicting global warming." The other half of the award went to theoretical physicist Giorgio Parisi (Sapienza University of Rome, Italy) "for the discovery of the interplay of disorder and fluctuations in physical systems from atomic to planetary scales."

Why are chaotic systems so hard to study?

The more complex a system, the more variables we need to account for when modelling it. Thousands of interconnected equations are used for this purpose and the so-called butterfly effect is impossible to avoid in this case: even a slight deviation in the initial values can cause a completely different dynamic of the process.

How do disordered molecules turn into physical bodies?

In the 1980s Giorgio Parisi came up with the spin glass system, where the spin is the magnetic moment of electrons and atoms and the glass is a certain amorphous substance. This choice is important, because solids have ordered crystal structures and amorphous substances seemingly had none. Parisi proved it wrong: glass-like materials have structures, they are just more complex. Their atoms and molecules organize into non-permanent geometric shapes (often triangular) spread throughout the whole volume. This is caused by frustration – a phenomenon occurring when atoms in a substance randomly try to reach their equilibrium states which is inherently impossible given the nature of their interactions.

What are the benefits for non-physicists?

Parisi’s model is applied not only in physics and materials chemistry, but also in medicine, biology, optics, and even machine learning. The main idea behind it is that chaos on lower levels doesn’t interfere with order on a higher one. So if we can’t determine the states of particular elements or predict them, we need to look at them from a higher vantage point.

We can’t even get precise weather forecasts for tomorrow! Is it really possible to model the climate?

We shouldn’t mix the terms weather and climate. The first one means the state of the atmosphere at a given moment, while the second one is its average state over a long period of time.

So how does one do it?

Manabe’s climate model created in the 1960s took into account solar radiation, the greenhouse effect, vertical movements of air, and condensation of water vapour in the higher atmospheric layers. These variables explain the average temperature on the planet, +15°С, which would’ve been -18°С without the greenhouse effect and +34°С if we didn’t calculate the air convection. 20 years later, Hasselmann completed the model by one allowance: to compensate for the unpredictable effect of the weather (the current state of the atmosphere) on modelling the climate, he suggested to consider it as noise.

Why do we need to forecast climate change?

Already in the middle of last century Manabe’s work demonstrated that a double increase in the concentration of carbon dioxide in the atmosphere will lead to at least a 2°C increase in the average temperature on the planet. Hasselman’s model makes it possible to compare theoretical predictions to the data acquired in practice and in this way separate natural climate changes from those caused by humans – this means we can evaluate the anthropogenic contribution to environmental changes.
Back to top