Russian scientists from Saint Petersburg created a computer simulation to test a system coordinating the work of dispatchers, ambulance and hospital staff. The simulation results showed that the service can improve the decision efficiency of medical workers when caring for patients with a suspected heart attack. Now implemented virtually, the system can share some of its elements with medical practices as soon as next year, according to the developers. Their findings were published in the Future Generation Computer Systems. 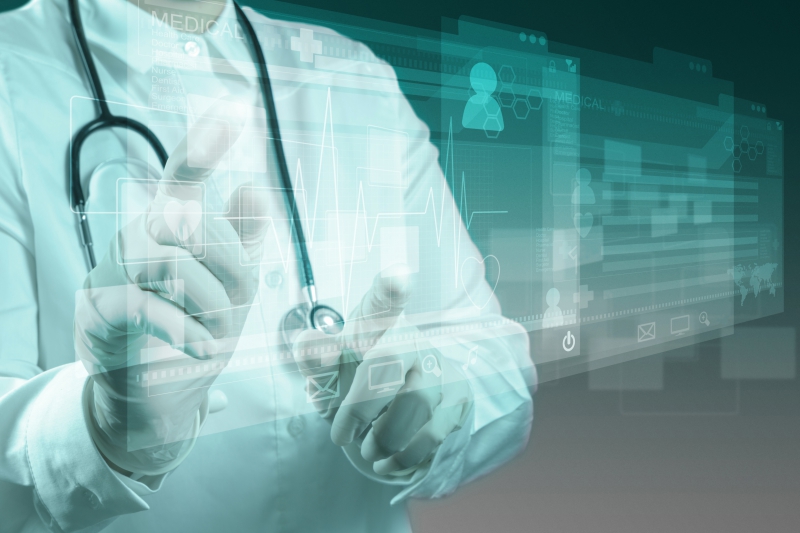 Suspected myocardial infarction is called acute coronary syndrome. To approve the diagnosis, doctors should carefully examine a patient until they understand whether the heart has been damaged or not. On average, such analysis takes a few hours, but the sufferer needs medical help without waiting for the accurate diagnosis. If a patient’s coronary artery, which feeds the heart with blood, is blocked, the delay can cost his life.

The researchers from ITMO University in collaboration with specialists of Federal Almazov North-West Medical Research Centre developed a decision support system (DSS) that will help in coordinating the work of dispatchers, ambulance crews and hospital staff. The scientists tested the new system using computer modeling.

The developers simulated flows of people coming into hospitals with acute coronary syndrome and showed that when implemented, the DSS significantly reduces the time for medical care. In turn, the decreased time delays can reduce mortality and disability risks for patients by 2−3 times, as well as enhance the treatment efficiency.

Using the simulation results, the researchers plan to create a core platform that will automatically collect data on patient calls and surveys; compare new cases with the precedent base, classify them and evaluate the risks; analyze traffic, as well as hospital filling. With this data, the program will give recommendations to the medical staff.

"We are developing an interconnected system that combines multiple data streams and algorithms for their real time processing," says Sergey Kovalchuk, the first author of the paper, senior researcher of eScience Research Institute and associate professor of High-Performance Computing Department at ITMO University." As of now, we’ve defined the DSS architecture and reviewed its technical capabilities. We studied the ambulance call frequency, patient delivery in hospitals and queues, which arise when two or more patients are directed to surgery at the same time. The latter aspect is most important as the doctor has to choose whom to treat first. The new system will reduce such overlaps".

It would not be hard to implement the system. Several individual components needed for this purpose are already produced in Russia and other countries."For example, we’re going to add ECG automatic transferring and analysis technologies to our development." tells Alexey Yakovlev, head of the Research Laboratory of Acute Coronary Syndrome and associate professor of Department of Anesthesiology and Emergency Medicine at Almazov Medical Research Centre. "We believe that the DSS will provide decision-makers with a full picture at different steps of patient care. Now we have implemented the system as a computer simulation, but some of its elements can be introduced into medical practice as soon as next year".

Big Data analysis helps to predict how many people with a suspected heart attack will probably call an ambulance during a specific season, day of the week and even hour. This would allow for more efficient personnel management that can reallocate specialists to where they are most needed and employ additional crews during rush hours.

Coronary angiography, angioplasty and stenting are high-tech and expensive procedures. "The health care system needs a service that would optimize the use of human resources so that medical centers would be neither idle nor overloaded, and a patient would be able to get treatment on time," concludes Aleksey Yakovlev.