During the current coronavirus pandemic, even leaving one’s home is always a risk. Each time, people are faced with a dilemma: going to the store or ordering delivery? Taking the subway or walking to work? ITMO University researchers have developed an application that demonstrates how tightening or loosening self-isolation and quarantine measures would have an effect on the infection rates in various countries. This project is a part of a larger initiative on the modeling of social processes in the conditions of a pandemic. 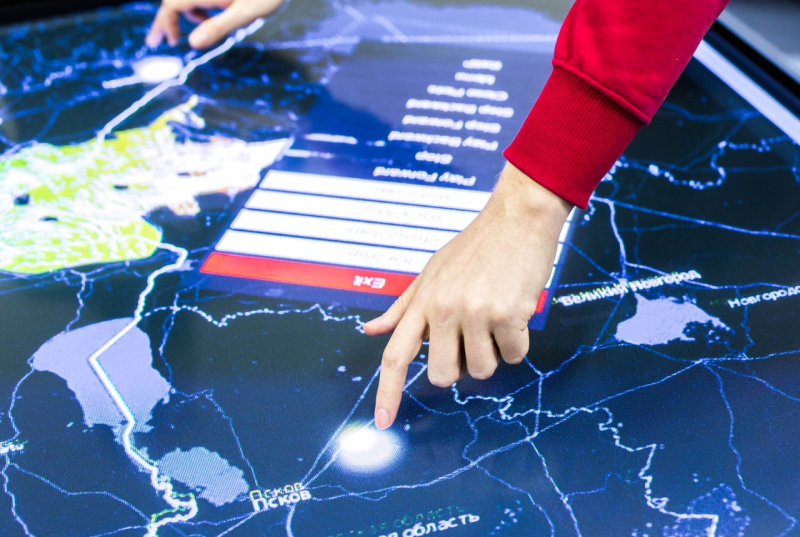 Almost everyone understands that, in the conditions of a pandemic, reducing the number of contacts with others reduces their own risks of becoming infected or infecting their close ones. And yet, it is not possible to fully refuse all interaction with the outside world. Still, people wish to understand how well the current self-isolation measures are protecting the public from the pandemic – and what would happen if they are not followed.

Researchers from ITMO University’s National Center for Cognitive Technologies have developed an online app that provides a forecast of the infection’s spreading rate in different countries. At its foundation is an epidemiological model combined with a social behavior model; both are adjusted according to the latest data on the number of infected.

The app allows users to gauge how reducing or reinforcing the self-isolation measures in a specific country may affect its infection rates, thus showing the user how their own actions may increase their risks of contracting the disease.

“Current-day epidemiological models must be based not only, and not primarily, on medical data, but on social data,” says Sergey Ivanov, a head of laboratory at the National Center for Cognitive Technologies. “To demonstrate that to people, we’ve developed an app that would show them clearly what would happen if they were to brush off the self-isolation guidelines. The model takes into account various types of social interactions such as public events, professional activities, everyday movements, and intra-familial contact.”

​As the researchers explain, the app is but a demonstrative part of a larger initiative on mathematical modeling of pandemic-related processes. Their aim is to use the research in helping regular citizens, providing decision support for government authorities and industrial management, and improving the safety of public transit networks, retail stores, and other places where people gather en masse.

“Our team works on modeling the everyday behavior of people in cities; we understand how people act on public transport, in stores, at work,” explains Alexander Boukhanovsky, the head of the National Center for Cognitive Technologies. “Right now, we are able to model contact networks, observe their dynamics, and use our knowledge of social contact to understand what needs to be done to slow the pace of the epidemic – such as whether the metro should be closed or if that would not have a significant effect on the global infection rate. We’re looking into building models that could be quickly adjusted depending on different input data related not only to the epidemiological dynamics, but other factors, too, such as “imported” cases from other cities or the actions of super-spreaders, and so on.”

Right now, the researchers are working to create an information technology that would make it possible to schedule public transit and organize movement of crowds in places where people are likely to be present in large numbers so as to reduce the risk of infection while causing the least discomfort. The scientists are also considering launching a service to facilitate interactions between citizens and small businesses in the conditions of social isolation.