ITMO’s Researchers for Nature: How Does New Ultra-Compact Laser Work?

Among others articles in January’s issue of Nature there is "Optical physics: Supercavity lasing" article by ITMO’s researchers Yuri Kivshar and Mikhail Rybin, devoted to research by physicists from University of California, San Diego. In the article Russian researchers talk to representatives of scientific fields, unrelated to photonics, about compact infrared lasers of a new generation that use bound states in the continuum (BICs) concept. 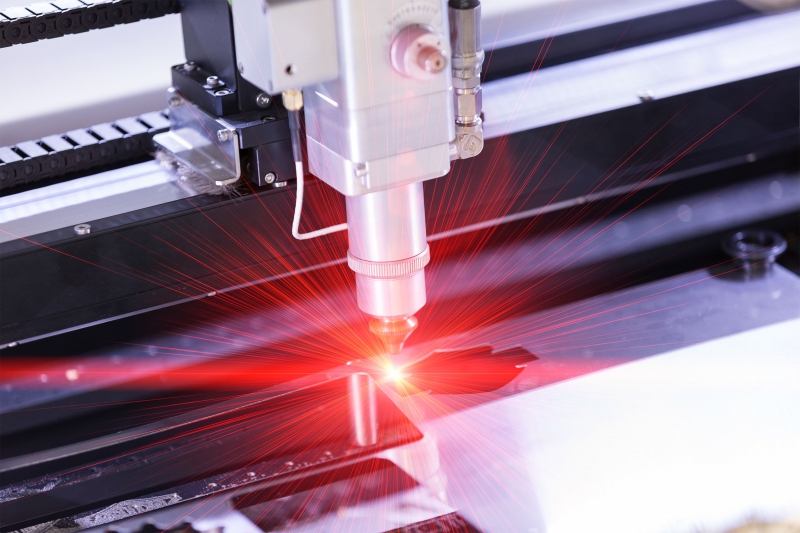 According to Dr. Rybin, deputy head at the Department of Dielectric and Semiconductor Photonics, BICs concept can be explained like this: a ball is rolling across a plain surface and then falls in a hole. If the ball has enough energy, it can escape from the hole and move forward. Otherwise it stays in the hole. In the same way, an elementary particle can "fall" into a potential hole, which is an area of space. To escape from the area a particle has to reach a certain level of kinetic energy. If it is not enough the particle will fluctuate in this hole or stay in a bound state.

In 1929 John von Neumann and Paul Wigner described necessary conditions for particle’s staying in a bound state even when its energy rate is enough to escape from the hole. This has long been considered as a math peculiarity appearing when solving specific equations. However later it was proved that this phenomenon is much closer to real life — thanks to resonance theory, scientists discovered that one can meet such states in various wave processes like sound waves and surface water waves.

In the article Mikhail Rybin and Yuri Kivshar, head of the Nonlinear Physics Centre of the Australian National University and research director at ITMO’s International Research Center for Nanophotonics and Metamaterials, mention one of the applications of such a phenomenon as bound states in the continuum (BICs) used by Ashok Kodigala, Thomas Lepetit, Qing Gu and their colleagues to create a new infrared laser. When generating laser emission, resonators are usually used (for instance, 2 parallel mirrors). The resonator makes light waves move through the active medium and at the same time increases the intensity level. However there is no perfect mirror; that is why light "disappears" from this structure. BICs allows localizing and increasing resonance.

"Usually to confine light, mirrors, total internal reflection effect and various periodical structures are used. The effective light confining requires large devices. Using bound states in the continuum, one can create compact lasers. Ashok Kodigala and his colleagues made a structure — its size is 10*10 micron, and altitude equal to 300 nanometers. It is very small, as it is an important step towards miniature light sources for needs of nano-photonics," explains Mikhail Rybin.

According to Dr. Rybin and Professor Kivshar, the results achieved by these American scientists, can be applied to the design of optical nano-antennas, optical computing and bio sensing. The new laser can radiate light waves equal to 1,550 nanometers — such a wavelength is typically used in optical communications. It means that a new type of laser emission has various applications.

Nature is one of the largest and authoritative scientific journals, which publish articles devoted to problems from various fields. Authors who write for News&Views explain the main ideas of their works in a way that specialists in different fields would understand them.