This Weekend in St. Petersburg: February 1-2

It’s hard to believe that this weekend will already be in February, right? Time seems to be flying by and it’s all we can do to enjoy ourselves as much as we can. And speaking about time, this weekend brings plenty of opportunities to time travel – from the 1970s to the ‘80s and ‘00s, and even to a parallel universe with cat statues coming to life… Intrigued? 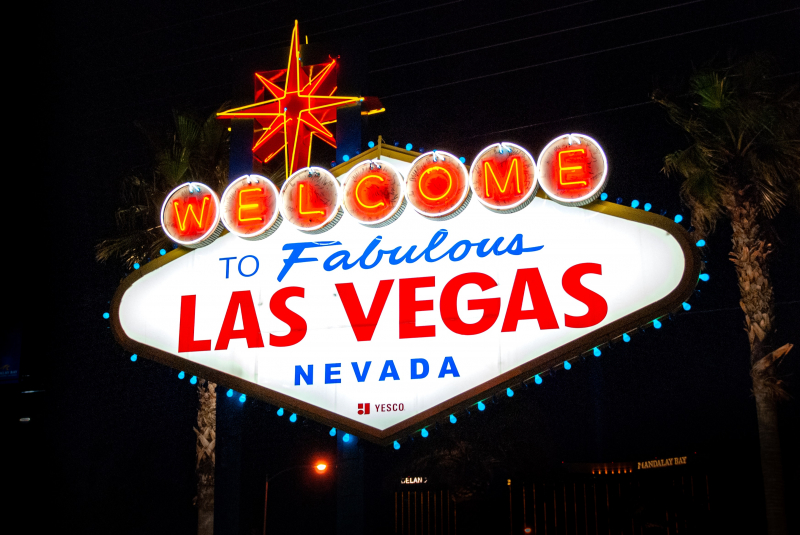 The legendary technicolor adaptation of the world-renowned novel is on screen yet another time, bringing joy to your average cinemaholic or anyone willing to dive down deep into the craziest form of nostalgia. Rodina never fails to make any visit to the cinema feel special, but this time they have outdone themselves by offering special designer postcards to those lucky ones who visit the Saturday screening. We say it’s a definite must-see for the weekend!

Picture yourself sitting in a palace. A room full of people, the light is dimmed, but there is enough of it in this elegantly furnished space for you to notice the ancient grand piano standing on stage reflecting occasional sparkles from the bar in one of the corners. Now a wind band enters the stage, the whispers and murmurs around you dissipate and there you are, already transitioning to a different time and place, taken away by the music now filling every corner of the room. My Way, Americano, Mona Lisa, Amazing Grace, Beale Street Blues, Samba De Janero, Vivaldi and Monteverdi arranged by Irina Vakulenko, a composer and pianist from St. Petersburg, will take you to a world of cat statues of St. Pete, Milan and New York that come alive and start speaking a mysterious language of their own.

This weekend, Jean Paul Gaultier, a designer and author who defined contemporary fashion, will introduce his iconic fashion show extravaganza – over 200 fascinating looks presented in a mixture of a fashion show and a dancing performance to all kinds of music, from jazz to punk. Not to mention the designer’s beloved freaks, the numerous actors and dancers taking part in the show. To Gaultier, a freak is anyone who has accepted their non-conformity and difference from others. The Russian version of the show that first premiered in Paris two years ago will feature the famous Russian Constructivist collection from 1986, said to be a favorite of Gaultier.

Another unconventional event for this multi-colored weekend is a Crywank concert, a chance to broaden your music collection. No one seems to be able to put their finger on the genre that this UK-based band tends to perform in. Anti-folk, outsider sadcore, sarcastic emo and even Lo Fi – they are quite a diverse duo. This Friday, you have an opportunity to see them perform live and, who knows, maybe even put an end to this ongoing discussion once and for all!