In the mood for a movie night? Here’s our (rather sci-fi heavy!) overview of the latest TV show and movie releases! 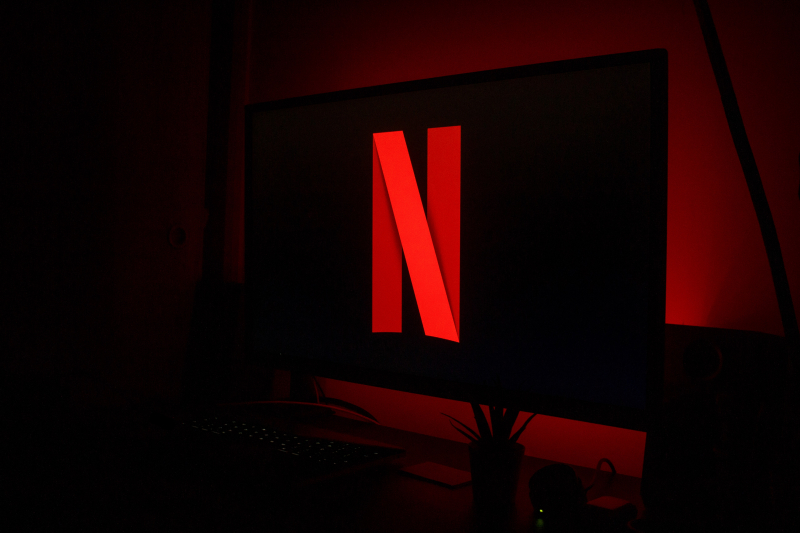 Will Ferrell and Rachel McAdams in Eurovision Song Contest: The Story of Fire Saga. Credit: Netflix

Have you, too, been feeling the glaring void the cancellation of Eurovision 2020 has left in your life? Alas, while nothing can replace the real deal, Netflix’s Eurovision Song Contest: The Story of Fire Saga comes pretty close, delivering a great deal of jokes, sappiness, and songs abounding in ridiculous lyrics and that sweet Eurovision-y autotune goodness. Written by Will Ferrell and Andrew Steele, the very full-on musical comedy movie follows stereotypically Icelandic singers Lars Erickssong and Sigrit Ericksdóttir (played by Will Ferrell and Rachel McAdams) as a miraculous string of events leads to them being given the coveted chance to represent their country at the Eurovision Song Contest. Pierce Brosnan, Demi Lovato, and Dan Stevens also star, the latter brilliantly putting on a very funny Russian pop star persona. Good laughs guaranteed!

Our next on the list is another Netflix offering (the streaming service has been killing it lately!), one belonging to an entirely different realm. A fantasy drama TV series based on Ben Dunn’s comics Warrior Nun Areala, Warrior Nun follows an orphaned teen Ava Silva (played by Portuguese actress Alba Baptista), who, after waking up in a morgue with a divine artifact embedded in her back, discovers that she now possesses superpowers as the chosen Halo-Bearer for a secret sect of demon-hunting nuns. An intricate, vicious powerplay between good and evil follows, one that has captivated the minds of audiences and critics so much that the show’s renewal for the second season is pretty much a given (touch wood, because season one ends in such a wind-knocking cliffhanger it would be cruel not to).

Craving some light-ish entertainment? Make a beeline for Palm Springs, not the place but a movie set in it, and a “sweet, funny, and demented” one at that as branded by IndieWire. Back in January (remember that innocent time from exactly one hundred centuries ago?), it broke the record for the highest sale at the picky Sundance Film Festival, and now, as of July 10, it’s available to stream on Hulu to the wider public’s hearts’ content. A directorial debut by Max Barbakow, the film follows two strangers, Nyles and Sarah (played by Andy Samberg and Cristin Millioti), who meet at a Palm Springs wedding only to get stuck in a time loop together, with no escape in sight and a Pandora’s box of comedy, romance, sci-fi, and drama unfurling. A great watch!

Based on a highly acclaimed graphic novel of the same name and starring Charlize Theron, KiKi Layne, Matthias Schoenaerts, Marwan Kenzari, Luca Marinelli, Harry Melling, Van Veronica Ngo and Chiwetel Ejiofor, The Old Guard follows a team of immortal mercenaries, who, having secretly protected humanity for centuries, become targeted for their mysterious powers and bite back by setting out on a revenge mission in what has been suggested as “the best Netflix action movie yet”. It’s very action-heavy, as befits the genre, but not without its flecks of melancholy and drama, which makes you care about the characters and keeps you on the edge of your seat – a testament to director Gina Prince-Bythewood’s and screenwriter Greg Rucka’s skillful work.