How Sport Affects Our Cognitive Skills

Moderate physical exercise boosts our energy by improving blood flow, raising blood sugar levels, and increasing the number of certain neurotransmitters in our brain. However, research shows that non-professional sports can positively affect not only our resource supply, but our cognitive skills, too. Is it true for all ages and health conditions? How long does it actually take to see results from exercise? And which mechanisms lay behind this process? Read on to learn what scientists from ITMO’s Center for Neuroscience in Education who have recently launched a project on students' mental well-being have to say about these and other related questions. 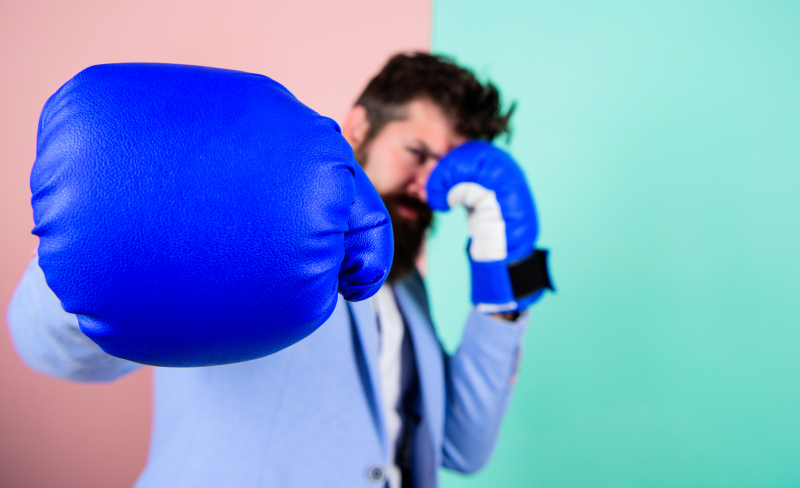 There are several mechanisms behind this connection. While some researchers believe that this happens due to a skills transfer – that is, a process in which the training of one skill (e.g. motor functions) leads to a greater performance in another (e.g. spatial skills) – others rely on physiological factors. In particular, enriched cognitive skills can be a result of an increased blood flow to the brain, the stimulation of synaptic plasticity, or neurogenesis in the hippocampus (a brain region associated with memory, spatial skills, and other cognitive functions). It can also have to do with an increased production of the brain-derived neurotrophic factor (BDNF), a protein that supports the survival of existing neurons and encourages growth of new ones. Sports also strengthen connections in the motor-cognitive network, improving the transmission of signals between the brain areas responsible for both motor and cognitive skills.

Which cognitive skills are improved by sports?

The relationship between physical activity and cognitive skills has been studied for a long time, with most research focusing on the relationship between sports and executive functions. Executive functions are a set of cognitive skills that allow us to perform complex tasks such as decision-making, planning, mental flexibility, working memory, self-control, etc. Some studies show that the more children (aged 8-12) move and play outside, the better their working memory and self-control is.

What else do sports help us improve?

Several scholars emphasize the link between exercise and spatial abilities that enable us to understand and remember the visual and spatial relations among objects or space (e.g. via mental rotation). One study has shown that students were more successful at neurocognitive tasks after ten months of wrestling, whereas another demonstrated similar results after five weeks of dancing.

Are sports beneficial at any age?

There is a difference in cognitive functions between athletes and non-athletes of various ages. For example, more physically trained adolescents (aged 12-15) had far better results than their peers who didn’t do much sports when dealing with tasks focused on visual-spatial working memory, information processing, and cognitive control. The same is true for groups aged 18-24 and 60-70.

How long does it take to see results from exercise?

Although even moderate-intensity exercise enhances our cognitive function, some researchers point out the differences between professional and aspiring athletes. They stress that the effect of exercise on cognition occurs only when a person works out consistently and intensively. Giorgia Cona and her colleagues, for instance, spotted differences in self-control and speed of information processing between more and less successful runners. A research team led by Torbjörn Vestberg conducted a similar experiment on higher- and lower-division football players. The same can be said about spatial skills: athletes who have practiced sports longer, for instance, were proved to have better spatial orientation.

Can we trust these studies?

Most of the case studies are correlational, meaning that they establish statistical patterns between two phenomena, not their causal links. That’s why there is room for alternative explanations: say, individuals with higher cognitive abilities train more and thus become successful athletes faster. For instance, researchers proved that the performance of professional football players on their executive function tests can be used to predict their number of goals and passes even two seasons later.

Does an active lifestyle have a similar effect to sports?

Nevertheless, there are studies showing that people can boost their cognitive skills by performing even brief physical activities and doing sports non-professionally. For instance, the participants of one experiment focused better after having a 30-minute moderate-intensity workout. Then, there’s a meta-analysis devoted to the positive effect of classroom-based physical activity breaks on the students’ attention levels. Another experiment proved that five months of karate training improve older people’s (aged 70) attention, stress resistance, and motor functions, while three months of aerobics provide cognitive benefits in people with Parkinson’s disease.
Back to top