The Art of Making Molecules. Nobel Prize in Chemistry 2021 in Five Simple Points

This year’s Nobel Prize in Chemistry has gone to biochemist Benjamin List (Max Planck Institute for Coal Research, Germany) and David W.C. MacMillan (Princeton University, the USA) for “the development of asymmetric organocatalysis.” Read our quick explainer on what this discovery is all about and what it means for medicine. 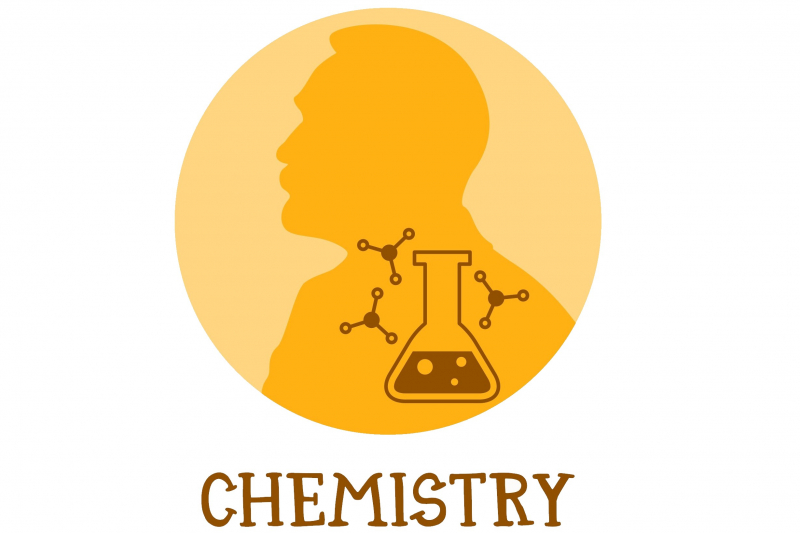 What’s this about “making molecules?”

Synthesizing organic matter is a complicated process. The amount of the end product and its purity depend on a number of conditions: the ratio of agents, temperature during each stage of the synthesis, pressure, and so on. The main issue, however, is that organic substances often have an optical isomer. Isomers are usually mirror images of each other – like your left and right palm. Usually, products produced through simple synthesis contain both isomers (the substance itself and its “twin”), but in most cases we only need one of the two. To filter out the extra variant, scientists use catalysts when producing organic material.

How do catalysts work?

Catalysts are substances that accelerate and direct reactions, but don’t actually participate in them. The combination of a catalyst’s physical, geometrical, and chemical properties makes it stereospecific: by using that particular substance, we’ll end up with an almost completely pure batch of just one “mirror twin.”

If we already have catalysts, why do we need organocatalysis?

For a long time, scientists have believed that only metals and enzymes (used by living organisms) can be catalysts. Metals are almost never used in stereoselective (asymmetrical) synthesis, while enzymes are far too “capricious” – they’re used to being within a cell and are difficult to reproduce in the necessary amount. Besides, not all of the organic substances used by humans can actually be found in nature – evolution hasn’t created the right enzymes for all of them.

What makes organocatalysis so unique?

Enzymes are very large molecules, and stereospecific ones are asymmetrical to boot. But when interacting with a substrate, only a small part of the catalyst takes part in the reaction – its active center. This is what motivated List to experiment with L-proline (the active center of aldolase) and MacMillan – with cyclic secondary amine. Back in the 2000s, the two researchers, independently of each other, proved that it’s possible to conduct stereoselective synthesis using organic molecules with the same configuration as desired. This came to be known as organocatalysis.

What makes List and MacMillan’s research worthy of the Nobel Prize?

First of all, its theoretical value: scientists are not always able to explain a phenomenon discovered through experiments. With the term “organocatalysis,” MacMillan himself sought to underline that it doesn’t matter what kind of catalyst he has discovered – what’s important is the principle of the process. Secondly, in the 20 years since List and MacMillan’s articles were first published, organocatalysis has been integrated into the production processes of many pharmaceutical companies. This has made manufacturing cheaper and even laid the groundwork for the development of new drugs, such as ones used to treat viral hepatitis, hypertension, and depression.
Back to top