A team of researchers from ITMO University, headed by Professor Nikolai Rozanov and in collaboration with their Russian colleagues from St. Petersburg State University’s Department of Optics and German colleagues from Uwe Morgner’s Ultrafast Optics Group at Leibniz University (Hannover), has acquired valuable results on the matter of propagation of extremely short optical pulses in resonant mediums. 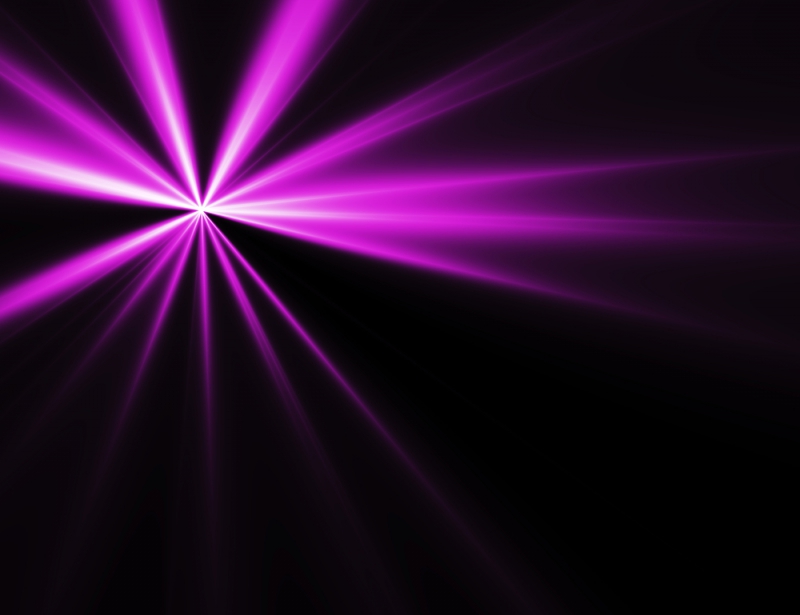 Recently, the team published their article in the prestigious scientific journal Scientific Reports, a part of the Nature Publishing Group. In the paper, authors provided theoretical proof that ultra-short optical pulses, despite their extremely short life, can effectively interact with each other by way of excitation of polarization waves.

“This was already known earlier; a great deal of research in this area was made in the 1960-s, when laser physics was actively developed. However, since optical impulses were longer back then, the things we write about couldn’t be implemented. It was spoken of, but not considered relevant. Today, this topic gains new significance and relevance,” – explains researcher Mikhail Arkhipov.

The authors have managed to provide theoretical and quantitative proof that a sequence of such pulses of certain parameters can create light-induced population density gratings with a spacing several times smaller than that of a light wave, as well as control these gratings’ spacing.

Results of this research are of interest in regards to both fundamental science and practical application. It might be useful in the development of a new generation of compact, ultrafast non-linear photonics devices such as optical switches and deflectors, which are used in fiber-optical communication lines. Light diffraction in such gratings can be used in non-linear optics and spectral analysis.

As one of the article’s authors, Anton Pahkomov, explains, this work is just one of the group’s projects. The scientists are also actively working on developing new methods of ultrafast pulse generation, including sub-cycle pulses, as well as new ways of controlling those pulses’ space-time parameters. For instance, the group has proposed a number of new approaches to the generation of unidirectional sub-cycle pulses – pulses that possess a non-zero constant component. Such pulses can have a single-direction influence on charged particles, making them a unique tool of controlling ultrafast processes in substances, able even to move specific electrons. In just this past year, the results of this research were published in articles in such prestigious journals as Physical Review A, Optics Letters, Journal of Optical Society of America B and others.

As author Rostislav Arkhipov notes, the results of these projects have also been published in the form of a review in the renowned Russian journal “Letters to the Journal of Experimental and Theoretical Physics” and as a review in Laser Physics.

According to Mr. Arkhipov, he and his colleagues are also interested in other matters related to the interaction of ultra-short pulses with non-linear mediums. One such particular topic is the possibility of generating ultra-short pulses directly through a laser using the so-called effect of self-induced transparency.

The mechanism for generating ultra-short pulses directly from a laser by way of self-induced transparency has been referred to as coherent mode-locking and, in future, might be used to produce pulses with a length of up to a whole optical cycle directly from a compact laser source without a need for additional optical devices such as compressors, amplifiers and others.

Today these findings are, for the biggest part, theoretical, but the authors hope to continue their research and verify the findings experimentally; they also hope to prove their usefulness in the creation of a new generation of ultrafast optical electronic devices.