How to Сatch Up with New Technologies: Universities of the Future

Those who now are students in several years will join a new world, which differs from the world we now live in. Specialists of the Center for Science and Technology Foresight talked about how universities become part of new promising solutions. 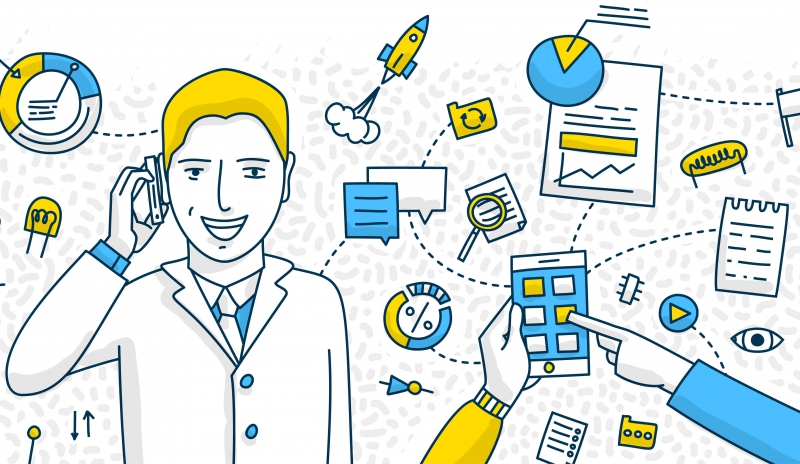 According to Kirill Razgulyaev, analyst at ITMO’s Center for Science and Technology Foresight, it is very important for modern universities, aiming at development, to influence technology markets that in the future will become key elements of economic systems of the country and the whole world. The universities have to participate in creating the so-called value chains, which incorporate research centers and industrial enterprises, as well as companies supplying technologies and solutions — all of them work on creating and developing new products and technologies.

"If we talk about the quantum technology market, these days Russia only has a part of such chain. Research centers create prototypes that still have a long way to go before becoming industrial models. Currently, it is necessary to involve for-profit companies, make them interested in developing and implementing quantum infrastructure, which can become a source of income. Universities' main goal is to influence promising technologies from the earliest stages of their development," says Mr. Razgulyaev. According to the expert, the most successful technology markets don’t need new stakeholders — nobody is interested in involving new companies and universities from Russia. Several international telecommunication standards like 5G, Internet of Things and Machine2Machine are still in process of development. Yet, these fields have almost no Russian participants. It has to be changed, as these standards, products and technologies are worldwide. Quantum technologies seem to be and the most promising trend here, because they are related to other branches of the telecommunication industry.

"According to this approach, ITMO University became one of founders of the Quantum Consortium. The most relevant technology, in terms of implementation opportunities, is quantum communications. ITMO’s specialist Artur Gleim develops it at the university. However, the consortium also deals with many other fields — it develops technologies based on principles of quantum physics, such as quantum computing, quantum sensors and so forth," adds Kirill Razgulyaev. The expert also added that ITMO University in cooperation with "SMARTS" company plan to create a system for managing data processing centers located at distances. Information security of these centers will be provided by quantum technologies. Here, we see something more than development of laboratory prototypes and their local application, but implementation of the technology into the industry. The joint project of the European Asian quantum telecommunication network by ITMO University and "SMARTS" company will become one of the largest projects in this field.

According to Dmitry Khan, analyst at the Center for Science and Technology Foresight, one of the world’s biggest consulting companies EFESO became a partner of the consortium. In December 2016, in cooperation with St. Petersburg Technopark, the partners initiated a workshop on creating a management structure of the consortium. It helped involve not only representatives of this field into the process, but international experts, as well.