ITMO University will receive two million rubles for the development of its endowment fund from Russian entrepreneur Vladimir Potanin. An endowment fund is a common source of funding for infrastructure, research, professors, students and postgraduates. This is not a common practice in Russia, but still, several contemporary university development funds are making use of it. 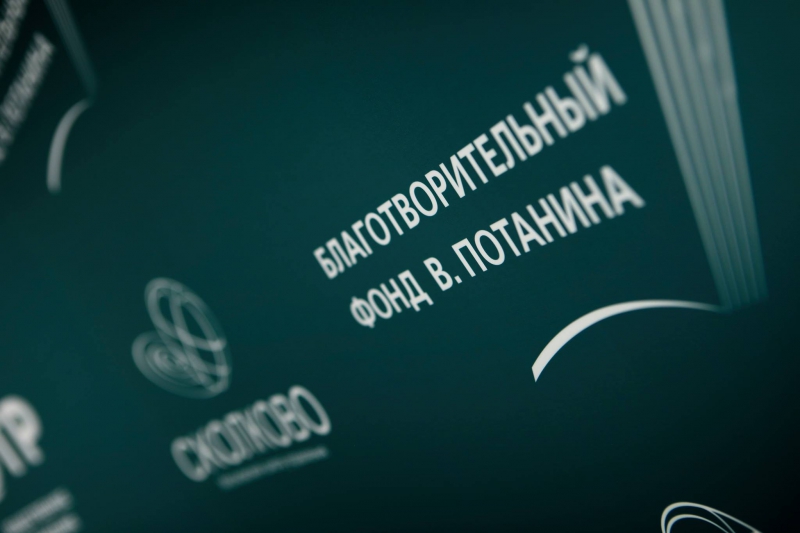 Endowment funds are quite simple: a benefactor transfers money to a fund overseen by a third party and the income from that investment is provided to the beneficiary. The investment itself remains untouched. Any person or organization can become a benefactor. The legal framework for endowment funds was established in Russia in 2006. In 2015 the University Endowment Association (UnivEn) was established to promote such initiatives in Russian universities and develop their strategies.

Vladimir Potanin’s charity fund was founded in 1999 and aims to support educational and cultural initiatives, as well as charity work, in Russia. In 2012 they launched the Endowment Growth Strategy Program intended to form a model for charity endowments in the country. Together with the Moscow School of Management Skolkovo the educational program “Creation and Development of Endowment Funds” was launched; ITMO University’s team took the course having won the Potanin Foundation’s competition for advanced training in endowment fund management. Because ITMO representatives have successfully applied the skills learned at Skolkovo in their work, the university has received this donation from Mr. Potanin. In addition to ITMO University, six other Russian universities, a theatre and a museum also received funds. The total sum of donations by Potanin Foundation is 30 million rubles. In 2014 a similar competition resulted in a donation of 24 million rubles.

“We have formed a new non-classical vision of endowment fund development here at ITMO University. In the last six months the Center for Scientific Business Partnership has made a tremendous effort to propose a new concept that will end up completely changing the fund’s image. It’s highly important to form a community of people who are loyal and are invested in our university’s life: students, employees, alumni, partners and applicants. Our task is to emphasize universal human values and traditions; we want to show the people who share ITMO University’s values that the prosperity and well-being of their alma mater is in their hands,” – comments head of Center for Scientific Business Partnership Vladlena Serebryakova.