ITMO University became one of the top three leading universities according to the results of the annual Potanin Foundation Scholarship Contest. The competition brought together a total of 75 Russian universities. 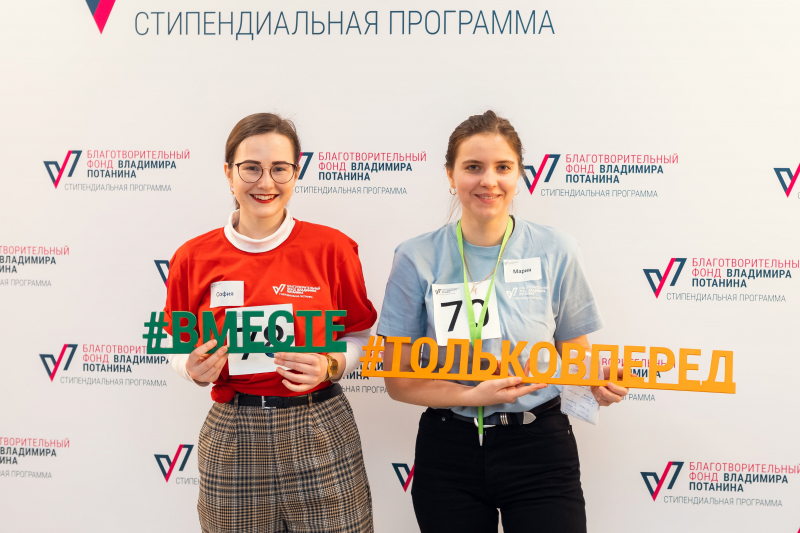 The on-site round of the Potanin scholarship contest for Master’s students at ITMO University. Photo courtesy of Dmitry Grigoriev, ITMO.NEWS.

“This year, there were several distinguished trends in our scholarship and grant competitions. To begin with, the number of participants has increased substantially as compared to last year. The universities, furthermore, started to strive more for mobility and flexibility, especially when it comes to the involvement of Master’s students and lecturers from other universities,” comments Oksana Oracheva, General Director of the Vladimir Potanin Foundation.

The ranking, which has been around since 2004, aims to provide an aggregate evaluation of the achievements demonstrated by the contest’s participants, which includes both students and teachers.

As noted by the organizers, the ranking methodology was partially revised this year. The new edition not only once again took into account the results of the Foundation School, which was canceled last year but held online this year, but also included criteria based on the Akademicheskiy Desant Contest. Due to the ongoing pandemic, the Foundation School was canceled last year and was replaced by the competition on the best practices of personal philanthropy and altruism. This year, the latter competition was excluded from the ranking because, since 2020, it is open not only to winners of the Potanin Foundation Scholarship Contest but other programs of the Foundation, too.

The 2021 ranking was based on the following criteria:

More detailed information on the ranking and its criteria can be found here and here (in Russian).