On September 4 the central headquarters of Interfax news agency in Moscow hosted a press conference dedicated to the beginning of implementation of the ITMO.Highpark innovations center. Konstantin Noskov, the Russian Minister of Digital Development, Communications and Mass Media, announced the start of a new stage of this project’s development. 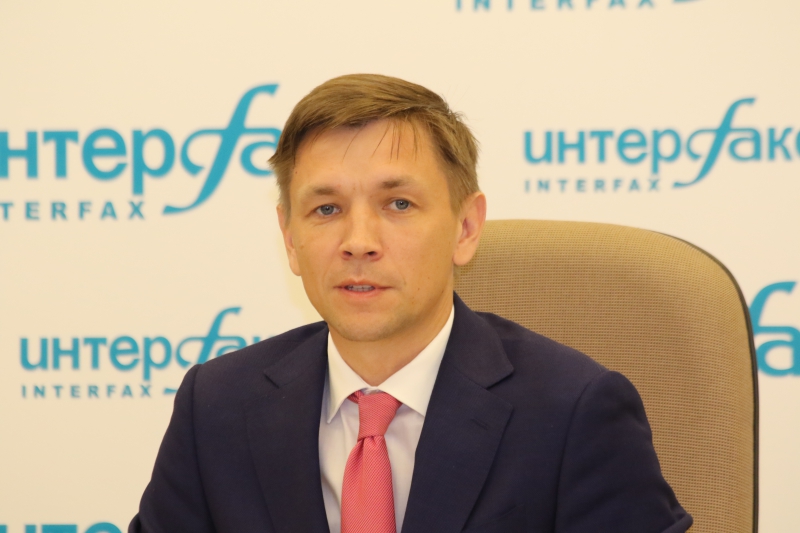 ITMO.Highpark is an innovative center and university campus situated in the Yuzhny satellite city south of St. Petersburg. An area of 100 hectares will host a campus for ITMO University and a center featuring innovative production clusters. According to ITMO’s Rector Vladimir Vasilyev, there will also be business incubators, research centers, student dormitories, staff lodging and an applied research-focused educational center for Master’s and PhD students.

“By 2027, some 3,600 Master’s students will study at ITMO.Highpark; we will have created 12,000 jobs, five innovative production facilities and nearly 50 international laboratories. We will focus on applied research and the fields of AI, cyber-physical systems, photonics and quantum technology, chemistry and biology, urban science and others,” said Vasilyev.

According to Minister Noskov, the objective of ITMO.Highpark is not only to advance the IT industry, but also make up for the lack of qualified specialists. Representatives of businesses will be actively involved in the educational process, helping train well-equipped future employees.

It is currently expected that planning for all of ITMO.Highpark’s facilities will be done by 2020, followed by multi-stage construction of the engineering and transport infrastructure and the buildings. The project is planned to be complete in 2027.

“We are creating an ecosystem where science and business will coexist in harmony with the goal of introducing Russian innovations to the global market,” emphasized Sergey Khmelevsky, CEO of ITMO Highpark, “That is why we must create a comfortable environment where young talents can live and create.”

A competition has also been launched for the development of a design concept for ITMO.Highpark. The deadline for submissions is October 1, 2018. The complete requirements and specifications are published here (link in Russian).