During the recent 19th Builders’ Convention, Alexander Beglov, Governor of St. Petersburg, revealed development plans for the city's transport infrastructure and emphasized the importance of building a metro station near ITMO’s second campus in the Pushkinsky District. 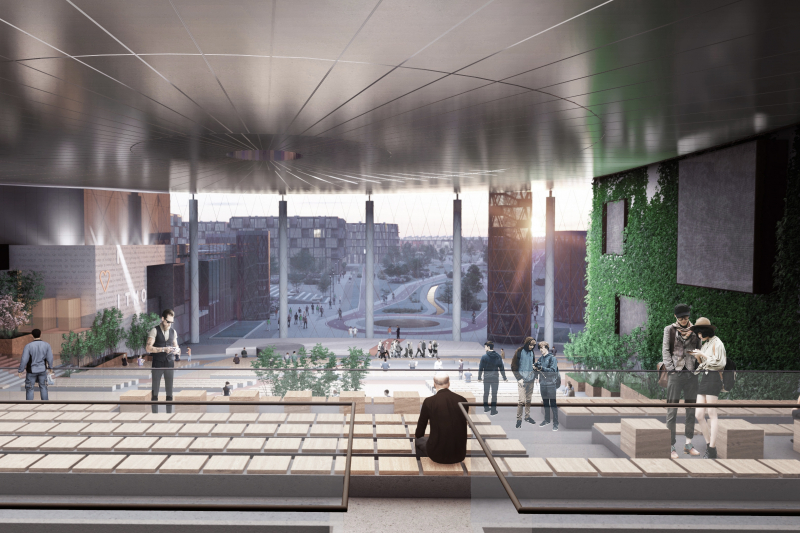 As explained by the city’s authorities, the current land transport routes will not be able to meet the needs of ITMO students and staff, as well as residents of the satellite city Yuzhny. To avoid this inconvenience, the Governor of St. Petersburg has addressed the federal government with a suggestion to extend one of the city's metro lines to ITMO Highpark with stops at Aviagorodok, a residential area near the airport, and Pulkovo Airport.

“Since Pushkin will soon welcome ITMO’s new campus and the satellite city Yuzhny, it is essential for us to start thinking about its transport infrastructure already now,” states Alexander Beglov.

The authorities of St. Petersburg and the Leningrad Oblast have already discussed the details of the future construction. Private companies also expressed their interest in the project. The plan for the possible subway extension was first announced by START Development in March 2019.

Press offices of the 19th Builders’ Convention and Interfax