The admissions campaign entered the list of finalists for the IPRA Golden World Awards and received top awards in Digital Creativity and Social Media. 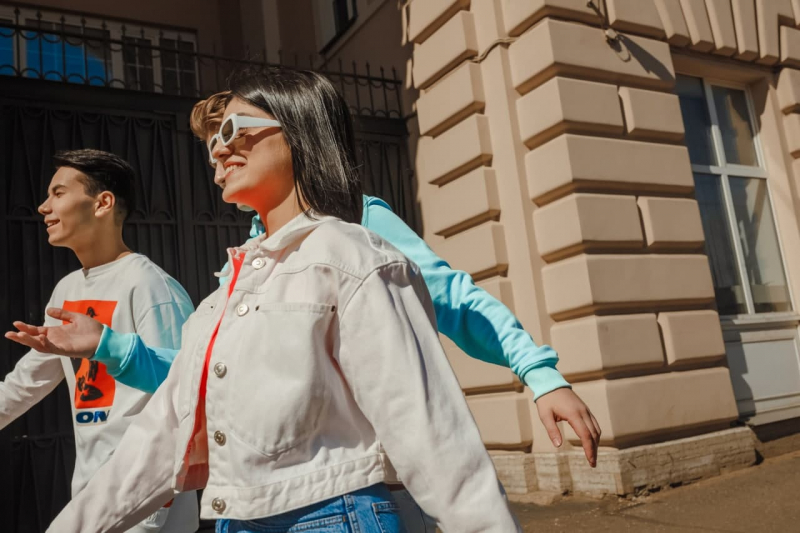 The IPRA Golden World Awards is one of the oldest and most reputable PR competitions. The award has been held since 1990 by the International Public Relations Association (IPRA). Established in 1955, the company aims to set up standards for public relations in all countries.

As noted by Philippe Borremans, the President of IPRA, this year’s competition received the largest number of entries. The expert board consisted of specialists from the US, Russia, the UK, Austria, Japan, Bulgaria, and many other countries. In total, there were 93 winners from all over the world. The most popular themes were healthcare during the pandemic and the transition from in-person to online events.

DIGITAL NATIVE is the name of ITMO’s 2020 admissions campaign mainly revolved around online admissions and the new generation, their values and ways in which it receives information. To that end, the campaign introduced a wide range of interactive formats, including Instagram live streams, Tik Tok challenges, informal quizzes, and so on.

The campaign’s success has been recognized globally. Not only had it won the Grand Prix of the Silver Archer National Award but it also became a winner of the prestigious international SABRE Awards in the category Educational and Cultural Institutions. Moreover, the university received two diplomas from In2 SABRE Awards – a prize given for specific elements of communication campaigns or excellent use of specific tools, especially innovative and digital ones.