The award is presented by Elsevier, one of the world’s largest publishing houses and the owner of the Scopus database. This year’s ceremony coincides with the Year of Science and Technology in Russia. 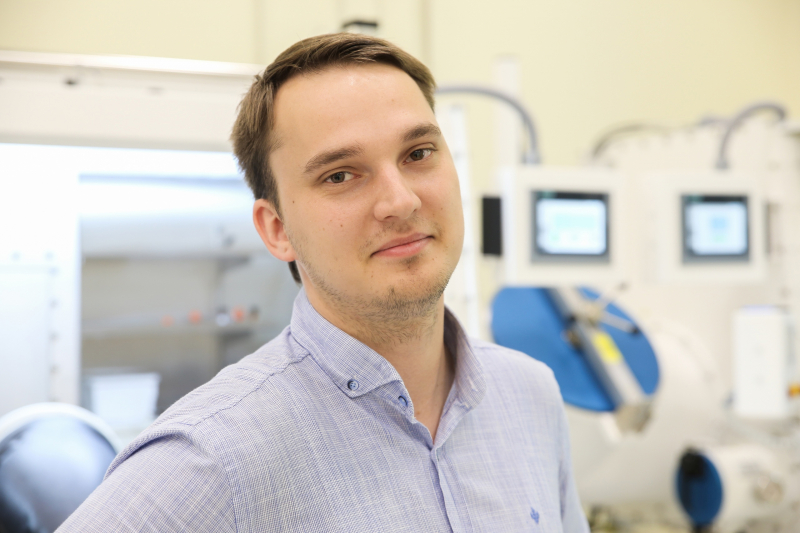 Physicist Sergey Makarov, a professor at ITMO University’s Faculty of Physics and Engineering, was recently named a recipient of Research Excellence Award Russia 2021. The award is presented to successful Russian scientists who have gained recognition at home and abroad.

Prof. Makarov received the award as the most productive and young author in the field of materials science. In this way, the awards officials noted his contribution to the development of engineering sciences and technologies.

“The award was presented for works in a new subfield of photonics that combines fundamental and applied research,” shared the recipient himself with ITMO.NEWS. “It was a major group effort involving my colleagues and students, as well as our international collaborators. Without them, such a success would not have been possible. That is why I dedicate my award to them. I hope that this will become an additional stimulus for ITMO University’s young researchers.”

In February of last year, Sergey Makarov received the President of Russia Award for Young Scientists in the Field of Science and Innovation for his studies of the optical properties of resonant semiconductor nanoparticles. In December 2020, Prof. Makarov’s team and its colleagues from the Faculty of Physics and Engineering were awarded a so-called megagrant by the Russian Ministry of Education and Science. Their work on the grant will involve the creation of ultra-compact high-speed lasers with possible applications in different fields from communications to optical computing.

Research Excellence Award Russia 2021 is held with the support of the Russian Union of Rectors, the Russian Academy of Sciences, the Russian Science Foundation, the Russian Foundation for Basic Research, the Russian Research Institute of Economics, Politics and Law in Science and Technology (RIEPL), and the international news agency Rossiya Segodnya.