Indicator, a popular science website, has recently published its science popularisation ranking. It has evaluated the effectiveness of PR activities of universities participating in Project 5-100 in 2017. The results were based on a questionnaire survey filled in by staff members of the universities’ PR-departments. ITMO topped the ranking, receiving 193 points out of 195 possible. Moscow Institute of Physics and Technology (192 points) and National University of Science and Technology came second and third in the ranking, accordingly (187). 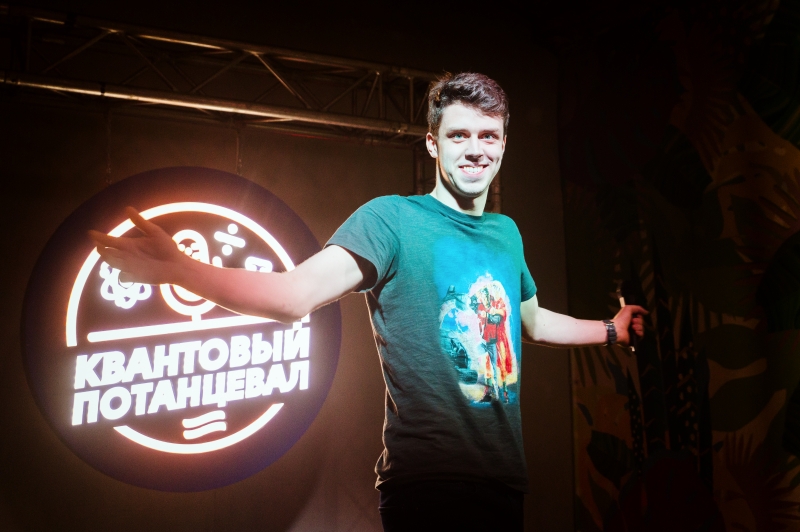 ITMO is the only university that has preserved its spot in the top-three. Just like last year, it has only scored a few points below the maximum (193). The second and third places this year are taken by the Moscow Institute of Physics and Technology (192) and the National University of Science and Technology MISiS (187).

“The hardest part is to keep hitting the bar we’ve set. Having to show consistently high results is one of the most ambitious tasks a university or any of its departments may have,” says Anna Veklich, head of the Strategic Communications Department at ITMO, “Russian higher education institutions are becoming increasingly more professional with each year, and ITMO University’s first and foremost goal is to not rest on its laurels and try new formats, setting a higher bar for others and ourselves.”

“The fact that we have some very capable counterparts motivates us to perfect ourselves. In the past year ITMO University, indeed, has been able to significantly increase the number and improve the quality of its scientific news. We’ve launched several popular science projects in formats new for Russia, and each completed project brings forth new ideas that we want to implement. As science communicators, we love to experiment, and so we strive to always be the first to come up with and create something, and that’s what we’ll keep doing,” says Ekaterina Boglaeva, head of ITMO University’s Public Relations Office.

Even though many universities were already familiar with the questions contained in the ranking questionnaire, few had taken efforts to fix their previous weak spots, which is evident in the ranking. Some universities have lost their positions to other who have taken time to improve their performance.

“In general, despite the goals of promoting Russian science abroad, which were set by the 5-100 Russian Academic Excellence Project, it was this aspect where universities’ press services fared the worst. English-language reports or interviews about Russian science are likely the biggest weak spot made evident by the survey,” says Indicator in their commentary for the ranking.

The ranking’s authors have also noted that only about a third of all universities monitor international mass media, a half send out mail to international audiences, and two thirds use aggregators to distribute materials. The situation is better in regards to English-language news services.