Scientific and Technical Journal of Information Technologies, Mechanics and Optics Added Into Scopus

Based on the results of ITMO University's application, the Scopus Content Selection and Advisory Board (CSAB) recommended the Scientific and Technical Journal of Information Technologies, Mechanics and Optics for inclusion in the largest abstract and citation Scopus database. Currently, this database indexes about 24,000 titles of scientific publications. Scopus is developed and owned by Elsevier Publishing Corporation. 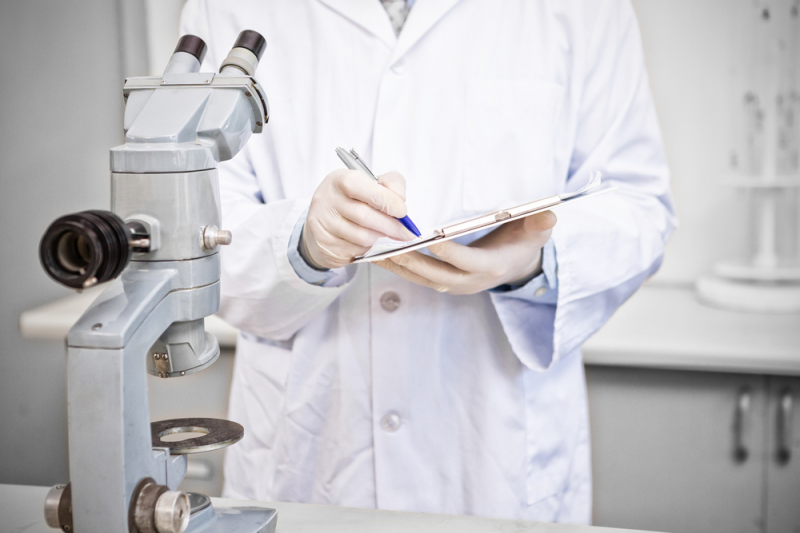 The specific dates for the start of the journal’s indexing in Scopus will be determined shortly after an agreement conclusion between the journal's publisher – ITMO University – and Elsevier publishing house. Following the Scopus rules, it is expected that the indexing of the journal will begin on January 1, 2021.

In 2008, the journal was registered by the Federal Service for Supervision of Communications, Information Technology and Mass Media (Roskomnadzor) as a periodical print publication  – a scientific journal. On January 1, 2009 the journal began distributing by subscription through The Federal Agency for Press and Mass Media (Rospechat). The journal is included in the list of peer-reviewed scientific publications, in which the main scientific results of dissertations for Candidate of Science and Doctor of Science’s degrees should be published (List of VAK).

On December 6, 2016 the journal was registered by Roskomnadzor under the current name “Scientific and Technical Journal of Information Technologies, Mechanics and Optics” as a bilingual publication (Russian and English).

The journal is published every two months and contains about 150 articles annually. The chief editor of the journal is Doctor of Technical Science, Professor Vladimir Nikiforov, and the deputy chief editor is Associate Professor Nikolai Karmanovsky.

The editorial board of the journal consists of 24 specialists, including nine international scientists representing the USA, France, the Netherlands, Finland, Ireland, and other countries. Among Russian specialists, there are two corresponding members of the Russian Academy of Sciences – Nikolay Rozanov and Oleg Stepanov.

In 2019, 457 people were authors of the journal, about half of them represented educational and scientific organizations in Russia and other countries abroad. A quarter of all authors are young scientists and students.

In 2018-2019, an average of one article published in the journal (348 references) was cited in the Scopus database, although the journal has not yet been indexed. The journal's authority was strengthened by its inclusion in the largest abstract databases: DOAJ, EBSCO, RSCI, ProQuest, and others.

The journal accepts articles in Russian and English for publication on the following topics: