This spring, ITMO hosted the first national Mega Contest. Among the 1,348 participants were people from 40 different cities and all of the country’s time zones. They competed for the opportunity to enroll in Master’s programs at ITMO without entrance exams, as well as travel grants and a relocation package. 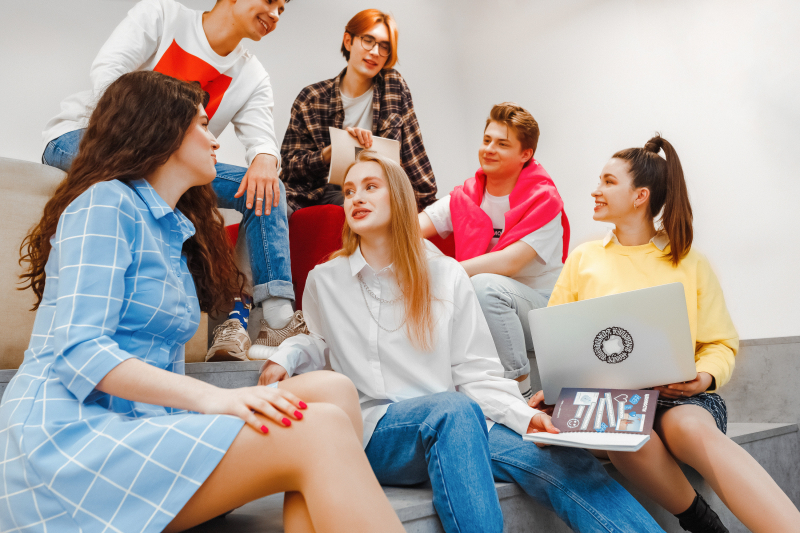 The largest number of participants came from St. Petersburg and Leningrad Oblast, followed by those from Moscow and Moscow Oblast, Novosibirsk, Kazan, and Tomsk. On average, each participant registered for 2.5 tracks.

“The fact that almost four thousand people from all the time zones of Russia applied for the Mega Contest during its first run is a huge success. This is proof that ITMO University is well-known far beyond Leningrad Oblast, as well as that university students are just as much into contests as school students are,” says Alyona Gupaisova, head of ITMO’s Marketing Department.

“I didn’t expect to win in two tracks at once, I just did my best when solving the tasks. The contest caught my attention because it’s unique. I’d like to enter ITMO University – I see it as a new point of growth,” says Roman Shikhov.

Programming Engineering and Computer Technologies is a record-breaking track: among its participants are six winners and 13 runners-up. It’s followed by the Artificial Intelligence track, in which four people won and 13 were named as runners-up. In third place is track Innovatics: there are five winners and 11 runners-up.

“It was with great enthusiasm that we agreed to try out this experimental way of identifying talented prospective students for our Master’s programs in science communication and public health sciences. We can now say that it was a great success: both winners and runners-up showcased their best qualities while solving complex tasks in population studies and evidence-based medicine (when it comes to public health studies), as well as the development of creative new formats for interviews with scientists from ITMO University (for science communicators). The large number of applicants is a credit to the great communications campaign of the Mega Contest and its team. This contest has given us great hopes for this year’s admissions campaign and we’ll be happy to see the contestants among our applicants,” says Daria Denisova, head of ITMO’s Center for Science Communication and the coordinator of the Public Health and Science Communication tracks.

During the following two years, winners and runners-up of the contest can enroll in Master’s studies at ITMO University’ without having to take entrance exams. Winners will also receive a travel grant to an educational forum by ITMO University that will be held on April 28-29, 2022, a relocation package that covers travel and accommodation expenses for Master’s students of ITMO University, and other useful gifts.