The agency RAEX Analytics has published its 11th annual ranking of the best Russian universities. For the fifth time in a row, ITMO University is featured among the top 15 of the ranking, this year being 13th on the list. All in all, the agency evaluated 206 out of 704 universities throughout Russia. 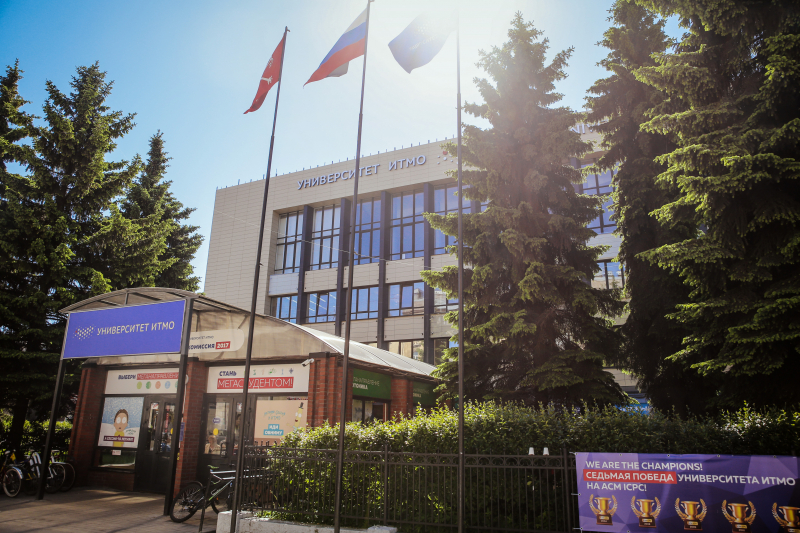 Published annually since 2012, the RAEX national ranking evaluates universities based on statistical indicators and the results from more than 85,000 respondents, including academics, scholars, students, graduates, and employers.

The ranking’s methodology includes three criteria: conditions for the acquisition of high-quality education, the level of demand for graduates among employers, and the level of research activity.

The most prominent indicator is a university’s education quality, which encompasses the level of teaching, international integration, availability of resources, and popularity among prospective students. Another crucial indicator is the level of research activity: it evaluates a university’s innovation activity, scientific accomplishments, and innovation infrastructure.

In 2022, ITMO University was ranked 8th and 4th in terms of its education quality and research activity, respectively.

The ranking was presented during the 10th annual university forum The Future of Higher Education on June 8 and is available in full on the agency’s official website (in Russian).