Times Higher Education has published the results of its World University Rankings 2017−2018 (THE WUR 2018). 18 Russian universities have been named among the world's top-100 educational institutions; ITMO University took the 501-600 position. In comparison with last year, it has succeeded in improving its International Outlook indicator, which reflects the increase in the number of international lecturers and students, as well as the number of papers written in collaboration with foreign researchers. 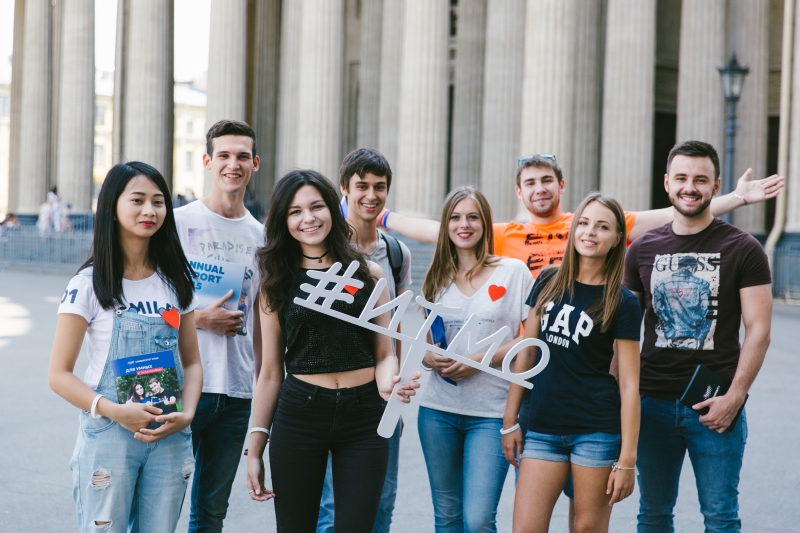 THE World University Rankings is a global study and ranking of world's best universities according to Times Higher Education magazine.

The rankings are developed based on thirteen indicators sorted into five groups which reflect the key areas of excellence: Teaching, Research, Citations, Industry Income and International Outlook. The data for the rankings is collected from three sources: the universities, the Scopus bibliometric database, and the annual Academic Reputation Survey (respondents for the survey are randomly chosen from authors for Scopus). Each year's ranking takes into account the two most surveys, which amounts to more than 20,000 responses. THE WUR 2018 includes 1000 universities, which is 20 universities more than in the last year’s ranking; all in all, the experts have assessed universities from 77 different countries. Just as in the recent years, it is American universities that dominate the ranking's top-200. This year, the California Institute of Technology and Stanford University (3rd and 4th positions in the overall rankings) were named the best in the USA; European universities were widely presented in the ranking, as well. Oxford University was named the world's best, and Cambridge University improved its position from last year's 4th to becoming 2nd. Another of this year's trends was the continuous growth in number and positions of Chinese educational establishments - this year, two of China's universities made it to THE WUR's top-30.

As for Russian universities, 18 of them were included into THE WUR 2018. The top-3 of them are Moscow State University, which made it to top-200, Moscow Institute of Physics and Technology (251-300 position), and Tomsk Polytechnic University (301-351). ITMO University got 501-600 position in the overall ranking and was placed 9th amongst Russian universities. Its best result was in the International Outlook indicator which reflects the increase in the number of international lecturers and students, as well as the number of papers written in collaboration with foreign researchers. "THE's new ranking’s results show that our main growth driver right now is international activity: the university actively invites foreign professors and increases its number of international students, having become one of Russia's foremost universities in this regard. We also have a very high indicator in what has to do with the number of publications written in collaboration with foreign co-authors. It was this particular progress that provided the 10-points increase in the International Outlook indicator," comments Ilya Kuftiryov, Director of ITMO's Rankings Research Center.

He adds that despite a small decrease in comparison with last year, the Industry Income indicator (a measure of income scaled against staff numbers and normalized for purchasing-power parity) remains one of the university's strong sides. In June 2017, THE also published its first rankings of the best European universities which included 400 educational establishments throughout Europe; ITMO University got 3rd place among Russian universities and 191-200 position among the European leaders in the field of higher education.