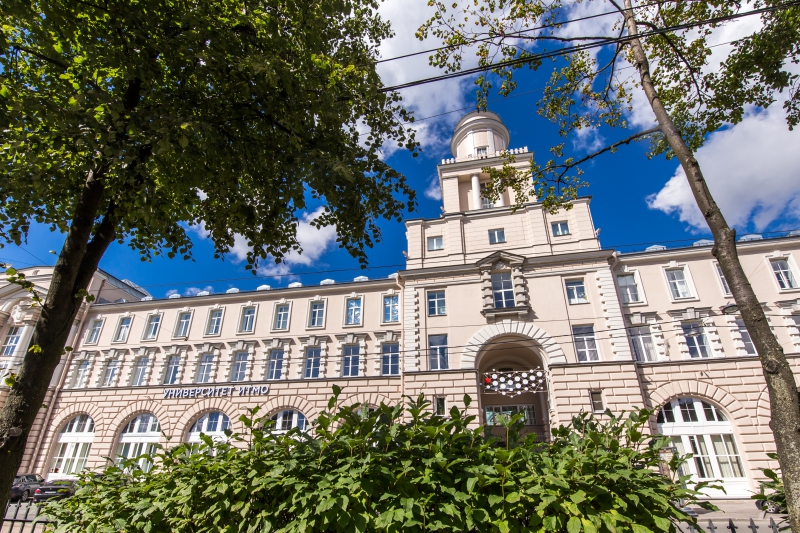 The newly-published Times Higher Education Eurasia Rankings 2018 is the best of the Eurasian region higher education scene, featuring top-tier universities from Russia, Turkey, Iran, Belarus, Ukraine, and Georgia. The ranking was created to reflect the dynamic growth of the Eurasian higher education institutions, who are now bidding for entering the world-class universities league. The region also has a record-high population of almost half a billion people, which contributes to an ever-increasing demand for higher education. All in all, the final ranking chart consists of 74 universities; Russia has the best representation with 27 institutions making the list, followed by Turkey with 22 places and Iran with 18.

THE Eurasia ranking is based on the same methodology as its parent ranking, the 2017 Times Higher Education World University Rankings, which placed ITMO at the esteemed 501-600 position. The evaluation data comes from three sources: statistical information provided by participating universities, the Scopus bibliometric database, and academic experts surveys. Survey respondents are randomly selected from a number of researchers with a Scopus profile.

ITMO University ranks 10th among the Russian higher education institutions, showing its best result in the International Outlook category, which estimates universities’ internationalization level on the basis of the percentage of international staff and students, as well as the number of joint publications with international researchers. Another of ITMO’s strong points is its performance in the Industry Income criterion evaluating the funding universities receive from the industry as part of research commissions.

The Lomonosov Moscow State University topped the table, having the best region-wide scores in the International Outlook, as well as Teaching and Research Environment categories. Ranking second is the Industry Income high-achiever Moscow Institute of Physics and Technology, while the Tomsk Polytechnic University secured third position, rising to prominence in the Citation Impact category.

The results were announced during the first-ever Times Higher Education Research Excellence Eurasian summit held this week in the Russian city of Kazan. The event was a platform uniting the representatives of academia, government, business, and expert communities in high-level discussions on contemporary higher education challenges and ways of addressing them.

The guest speakers list included leading researchers and experts such as Susan Robertson, Professor of education at the University of Cambridge, Sir Malcolm Grant, Chancellor of the University of York, and Ellen Hurwitz, President Emerita of the American University of Central Asia, among many others. The diverse expert panel also included numerous representatives of Chinese, Iranian, and Japanese universities. All this gave the summit participants a one-off chance to not only meet the higher education movers and shakers, but also establish valuable connections and avail themselves of new opportunities for cooperation and research.

The summit agenda explored the most current higher education-related topics such as universities as the driving force for regional development, investment in higher education as a government policy priority, the global impact of the world-class scientific research, as well as national initiatives for academic excellence.

Drafting the universities’ response to changes introduced by the fourth industrial revolution attracted special attention from academics and business representatives alike. The participants shared their views on how to engage big companies in cutting-edge research and provide for stable funding for high-powered scientific projects, as well as how the rapidly developing artificial intelligence technologies are changing the face of higher education. Another topical issue was the challenge of retention of talented university staff who are increasingly opting to leave for the industry.