The Times Higher Education magazine has just published the results of the Emerging Economies University Rankings 2019, which features the best higher education institutions in developing countries. In this year’s ranking, which includes a total of 442 universities from 43 countries, ITMO University moved up four positions and was placed 53rd. 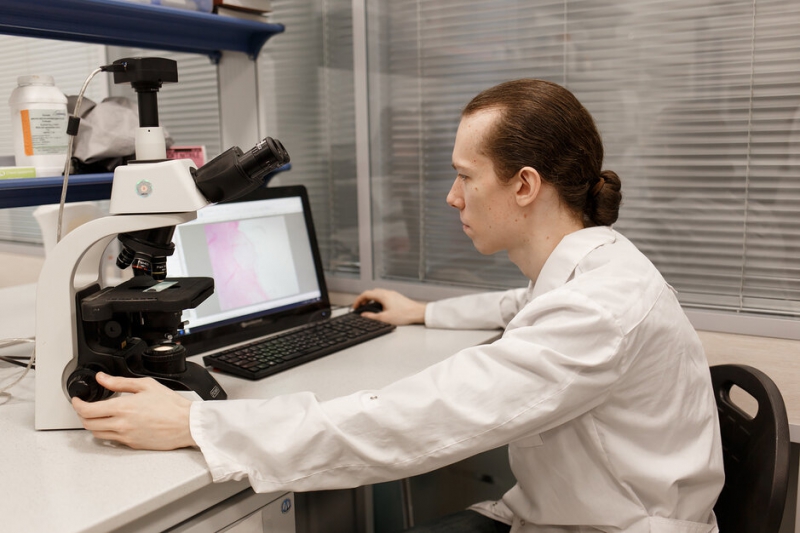 The Times Higher Education Emerging Economies University Rankings 2019 have been compiled for the sixth time. The rankings’ main objective is to highlight the potential of a wide range of countries with developing economies. This year, ITMO University took the 53rd position, which is four places higher than last year.

According to the results of the rankings, Russia’s performance is mixed: while several universities have declined, there are also some significant risers and prominent newcomers. Russia has 35 institutions included, up from 27 last year, overtaking Taiwan as the fourth most-represented country. Overall, 442 universities from 43 countries are featured in the rankings.

China remains the most-represented country in the 2019 listing (72 institutions), while India took second place (49 institutions). Lomonosov Moscow State University made it to the top-10 and was placed 5th.