Today, on June 26, the Shanghai Ranking Consultancy has announced the results of its annual Global Ranking of Academic Subjects, widely known as the Shanghai Ranking. Having assessed over 4,000 higher education institutions on their performance in 54 academic subjects, the authors of the ranking established the top universities in five academic fields such as Natural Sciences, Engineering, Life Sciences, Medical Sciences, and Social Sciences. ITMO University, which made a big debut in last year’s ranking, entered in the top 100 of this year’s Shanghai Ranking in the Automation and Control subject field, and also secured its position in the Engineering group. 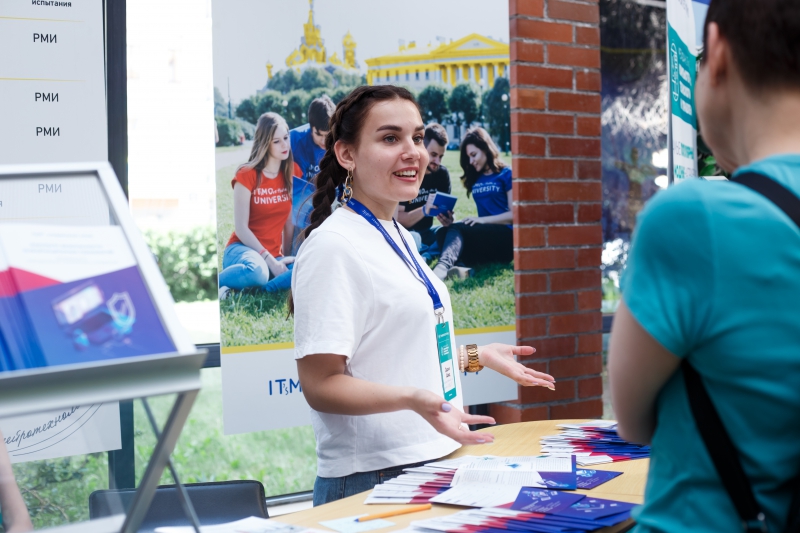 Compiled by the Shanghai Ranking Consultancy, the Shanghai Ranking is seen as the most objective among the most influential university rankings out there. It achieves this by fully leaving out surveys and interviews that are often included in other rankings; instead, it uses factual criteria such as publishing metrics and the number of laureates of prestigious awards among alumni and staff. In order to make it to the 2019 Ranking, universities had to provide a certain number of publications in journals included in the Web of Science database in the period from 2013 to 2017.

Last year, ITMO University made a grand entrance into the Academic Ranking of World Universities and debuted in such subject fields as Nanosciences and Nanotechnologies (201-300 position), Materials Sciences and Technology (301-400 position), and Electrical and Electronic Engineering (position 401-500). This year, the University secures its position in one more subject field, Automation and Control, making it to the global top-100. ITMO University also improved its position in the Electrical and Electronic Engineering category, having moved up by 100 positions, and secured its place in other subject fields.

“Such a result is mainly due to the fact that ITMO University has finally crossed the five-year publication threshold defining the number of articles in scientific journals included in the Web of Science database. There is such a threshold for each subject field in the ranking. ITMO University had already secured good positions in top journals in terms of the number of publications in the Automation and Control subject field, however, the final result also depends on other universities’ performance,” comments Ilya Kuftiryov, head of ITMO’s Rankings Research Center.

According to the expert, the University’s success in the ranking can be explained by the recent rapid increase in the number of papers published in international scientific journals, including those with a high impact factor, as well as in the number of papers that were co-written with leading international scientists, which is largely due to ITMO’s participation in the 5-100 Russian Academic Excellence Project.

Heading the 2019 ranking are universities from the US (35 subject fields), and China (11 subject fields). Coming in on top with its 14 first places is Harvard, which leads in 7 Social Sciences, 3 Medical Sciences, 2 Life Sciences and 2 Engineering subject categories. Special mention was given to University of Pennsylvania and University of Colorado at Boulder from the US and Nanyang Technological University from Singapore for topping more than one subject ranking.

More information about the results of this year’s Global Ranking of Academic Subjects and the ranking’s methodology is available on Shanghai Ranking Consultancy’s official website.