From four subjects last year to seven this year, ITMO University is expanding its presence in the prestigious ShanghaiRanking’s Global Ranking of Academic Subjects. Not only is it receiving worldwide recognition but this year ITMO is also the best Russian university in five of these subjects. 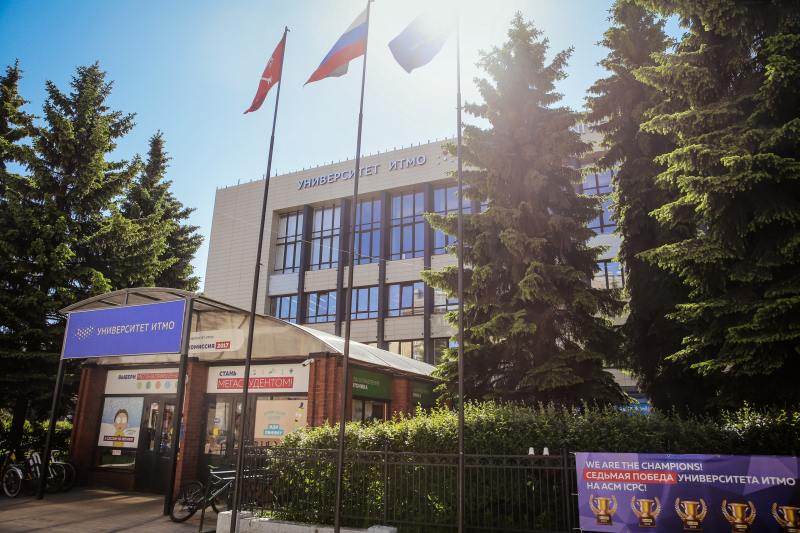 ShanghaiRanking Consultancy has just published its latest Global Ranking of Academic Subjects. It evaluates the world’s best universities in five larger areas, which include Natural Sciences, Engineering, Life Sciences, Medical Sciences, and Social Sciences. In their turn, these five areas are divided into a total of 54 subjects.

ShanghaiRanking Consultancy’s lists of the world’s best universities are one of the most in-demand and respected global university rankings. A university’s position is predominantly determined by the results of its scientific and research activities: the number and citation rate of publications featured in the world’s leading journals, international co-authorship, and the number of laureates of prestigious scientific awards and prizes among the staff.

ITMO made its debut in the ranking in 2018 – back then, it was featured in three subjects. In 2019, the St. Petersburg university ranked across four subjects, and this year, it expanded its presence to seven subjects.

In Automation & Control, ITMO University has once again been included in the world’s top 100 universities, upholding its positions in the 76-100 group.

“One significant change in the ShanghaiRanking’s Global Ranking of Academic Subjects this year was a switch from taking into account a simple number of publications indexed by the international Web of Science database to taking into account the number of publications featuring in the first quartile (Q1) by their impact factor. What this means is that now, simply crossing the publication threshold and having a larger number of publications than other universities is not enough – you have to have first quartile papers (i.e. papers published in the journals that feature in the world’s top 25% by citation rate),” comments Ilya Kuftiryov, head of ITMO’s Rankings Research Center. “This has undoubtedly raised the bar for the quality of publications, which led to rather dramatic changes in many universities’ positions. In recent years, ITMO has formed and has been developing quite a unique research profile with an emphasis on interdisciplinarity, an interconnection between different sciences, which is also reflected in the ranking’s results: ITMO is the first and only university representing Russia in three subject categories – Electrical & Electronic Engineering, Telecommunication Engineering, and Computer Science & Engineering. What’s more, this year ITMO took first place among Russian universities in the Management subject ranking.”

Published by ShanghaiRanking Consultancy since 2009, the Global Ranking of Academic Subjects is one of the world university rankings (along with QS World University Rankings and Times Higher Education) the maximization of Russian universities’ positions in which is targeted by the Project 5-100.

All in all, this year’s edition ranked over 4,000 universities from all over the world. Russia is represented by 17 universities (12 of which are Project 5-100 participants) across 29 subjects.