ITMO University has once again been listed among the world’s top 100 universities in the Automation & Control ranking; it has also retained and improved its positions in other subject rankings compiled by ShanghaiRanking Consultancy. In 2021, ITMO increased its presence in the rankings and is now featured in eight subject areas as compared to last year’s seven. 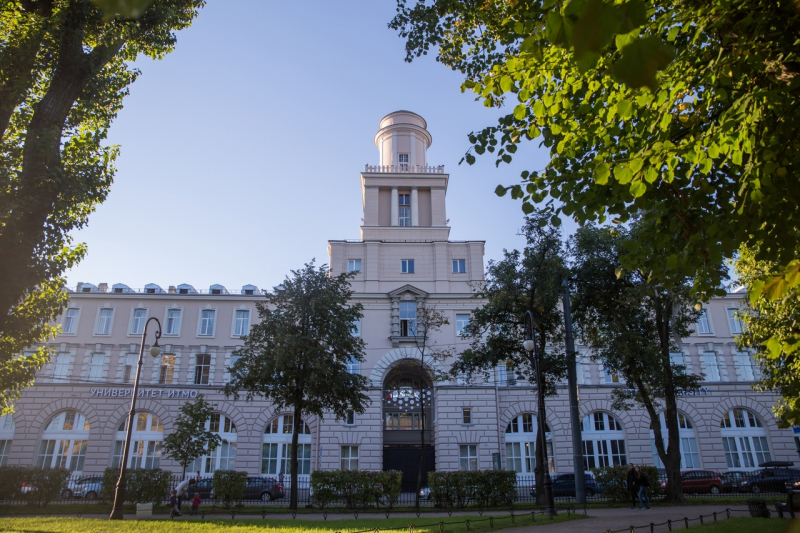 Today, on May 26, ShanghaiRanking Consultancy unveiled its annual Global Ranking of Academic Subjects, better known as the Shanghai Ranking and considered among the most objective in comparison to other widely recognized and renowned lists of the top educational institutions.

The ranking does not rely on any expert surveys. Instead, universities are ranked based on a range of criteria, including the number of scientific articles published in top journals and their citation rates, international co-authorship, and the presence of laureates of prestigious scientific awards among the lecturers and employees of a given institution.

There is a total of 54 subjects included in the global ranking, grouped into five general subject areas: natural sciences, engineering, life sciences, medical sciences, and social sciences. This year, approximately 4,000 universities from 93 countries were considered for the rankings; only 1,800 were included in the final revisions, ITMO University among them. In 2021, the rankings, notorious for their strict criteria, include a total of 19 Russian universities, which are represented in 29 out of 54 subject rankings.

“The Shanghai Ranking is often described as “conservative,” but that is meant in a positive way, as the rankings rely on verifiable statistics and scientometric data and are completely independent from information provided by the universities themselves to the creators of other academic rankings. Its main distinguishing feature, however, is that it places an emphasis on the results of research activities. And special attention is paid to the quality of research: only works that are classified as “articles,” indexed by WoS, and included in the first quartile (Q1) based on their impact factor are taken into account. Simply put, these are the most often-cited articles published in world-class journals that have established their reputations within the scientific community over many years,” comments Ilya Kuftiryov, head of ITMO University’s Rankings Research Center.

The Shanghai Ranking has been published by ShanghaiRanking Consultancy since 2009. In 2018, ITMO made its debut and was included in three subject rankings. In 2019, that number grew to four; last year, it expanded even further to seven.

This year, ITMO added one more subject ranking to its arsenal: Biological Sciences, in which it placed within the 301-400 range. ITMO holds the same position in the Electrical & Electronic Engineering and Materials Science & Engineering rankings. The university was included in the 401-500 range of the Computer Science & Engineering and Management rankings. ITMO can also be found in the 201-300 range of the Nanoscience & Nanotechnology ranking and the 150-200 range of the Telecommunication Engineering ranking. Finally, ITMO University has reaffirmed its expertise in Automation & Control, where it has once again entered the top 100, landing in the 76-100 range.

“ITMO shows a remarkable growth dynamic as regards its presence in the subject rankings. Having debuted in 2018, in just three years we’ve been able to become the second best Russian university in terms of the number of different subject rankings in which we’re represented,” notes Ilya Kuftiryov. “Just as last year, there are three subjects – Electrical & Electronic Engineering; Telecommunication Engineering; and Computer Science & Engineering – in which ITMO is the first and only Russian university. In addition, this year the various engineering disciplines and social sciences have been joined by life sciences, which signifies the growing trend for research in this subject area at ITMO.”

The full version of the ShanghaiRanking’s Global Ranking of Academic Subjects and its methodology can be found on the company’s official website.