The RAEX rating agency has published its latest annual subject rankings of scientific productivity and invention (patent) activity among Russian universities. ITMO University is included in the top 10 of both rankings. The University also came first out of all Russian universities in the subject ranking for computer science and in a narrower field of hardware architecture. 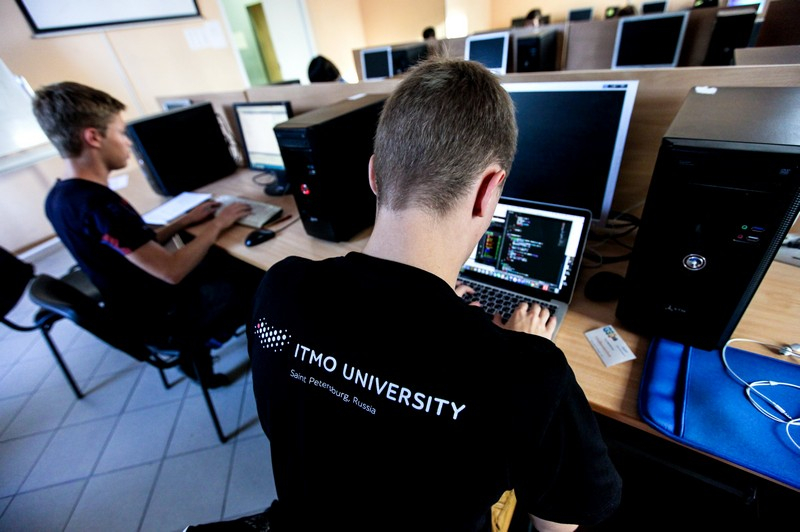 This year, the agency reviewed 16 subjects. ITMO University is represented in 14 out of these 16 rankings, with the exception of Arts & Humanities and Earth Sciences, and in all five subject areas: Metallurgy, Biochemistry, Artificial Intelligence, Hardware Architecture, and Safety, Risk, Security & Quality.

ITMO University also retained its second place in engineering and materials science. In the new subject area – Safety, Risk, Security & Quality – the University was named the best in Russia. There is also significant success in ITMO’s non-major field – social sciences, as the University came third in business and management for the second year in a row.

The RAEX ranking of scientific productivity is based on two key principles: objectivity (the calculations are based on open-access data and are easily verifiable) and analysis of a university’s scientific publications. These principles make the ranking stand out from its international and Russian counterparts, which employ a more complex (and sometimes rather subjective) approach to university rankings. In the methodology of the current ranking, a lot of attention is given to evaluating the quality of scientific publications.

A university’s publication activity is evaluated with respect to three equal criteria. The scale and sustainability criterion describes the portion of a university’s publications in any given field and the scientific potential of its researchers based on their h-index. The publication relevance criterion evaluates the mean citation rate and the quality of the scientific journals they were published in. The quality of growth criterion is meant to counter data manipulation and, according to the authors of the ranking, “to neutralize some unfair practices”: the criterion evaluates the portion of self-citations and the range of journals where a university presents its research.

“ITMO is represented in the rankings, taking some leading positions in the subject areas that used to be non-major and atypical for its scientific profile, such as management (third place) and chemistry (third-fourth place), while a number of subjects, like life sciences – biochemistry, social sciences, mathematics and medicine – demonstrate significant upward trends in the ranking. It is the quality of ITMO’s publications and scientific activity that are proven by its leading positions in computer and engineering sciences, materials science and a number of narrower fields. ITMO University boasts a maximum or close to maximum number of points in the publication relevance criterion, which evaluates the citation rate and the quality of scientific journals,” comments Ilya Kuftiryov, head of ITMO University’s Rankings Research Center.

Apart from the scientific productivity rankings, the RAEX agency published its invention activity rankings for those Russian universities that are taking the lead in implementing the results of their research. The ranking is based on data from PatentLens, Google Patents and FIPS (Rospatent).

In the new ranking, ITMO University demonstrated a considerable increase in its patent activity by rising up 10 positions and taking the seventh place, an improvement attributed to the patents sold this year and the University publications cited in patents.