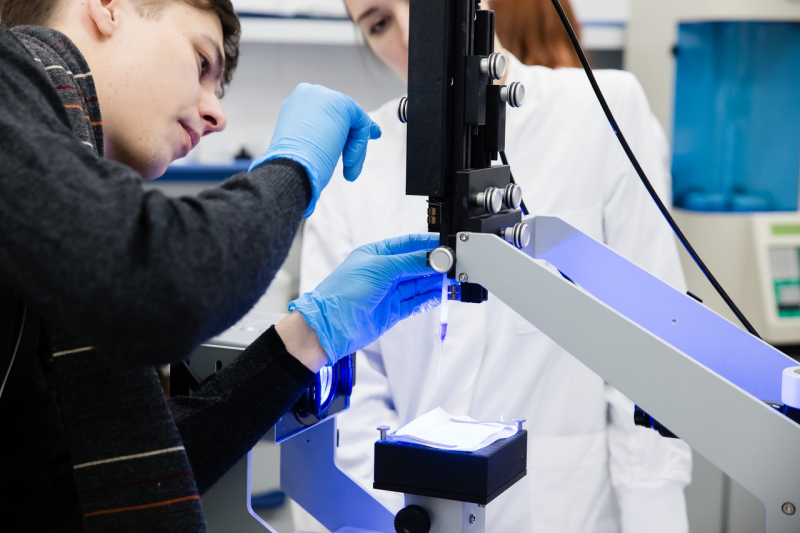 In 2020, the Computer science ranking included 827 institutions, which is 97 entries more than last year. ITMO University placed in the 101-125 range. In other fields, the competition increased, as well: the Physical sciences ranking now includes 1,149 universities (+126 from last year), while the Engineering & technology ranking features 1,098 universities (+118). In both of these rankings, ITMO places in the 251-300 range.

“Over the recent years, we’ve observed a consistent trend demonstrating ITMO’s growing academic reputation (both as an educational and research institution) – these two criteria, which comprise around a third of the ranking's weight, are our highest since 2016. At the same time, it’s clear that the university’s reputation and perception as strictly IT- and engineering-focused are falling slightly behind the university’s expansion into other fields (such as life sciences and humanities). ITMO University is truly becoming more and more interdisciplinary, which is reflected in its presence in various rankings – and that is undoubtedly good news,” says Ilya Kuftiryov, the head of Rankings Research Center at ITMO University.

This year, the ranking included a record 1,512 universities with 522 new entrants.

The ranking’s evaluations are based on the same 13 indicators as used in the global ranking. These are grouped into five sections: Teaching (reputation and quality of staff); Research (volume, income, and reputation); Citations (research influence); International outlook (ratio of international students and staff, research collaborations); and Industry income (knowledge transfer and R&D projects funding). The specific weight coefficient of each indicator depends on each evaluated subject field.