I frequently go to two libraries in this city. By the way, all the libraries are good in St. Petersburg, but I want to read books in English, and these libraries have plenty of English literature. 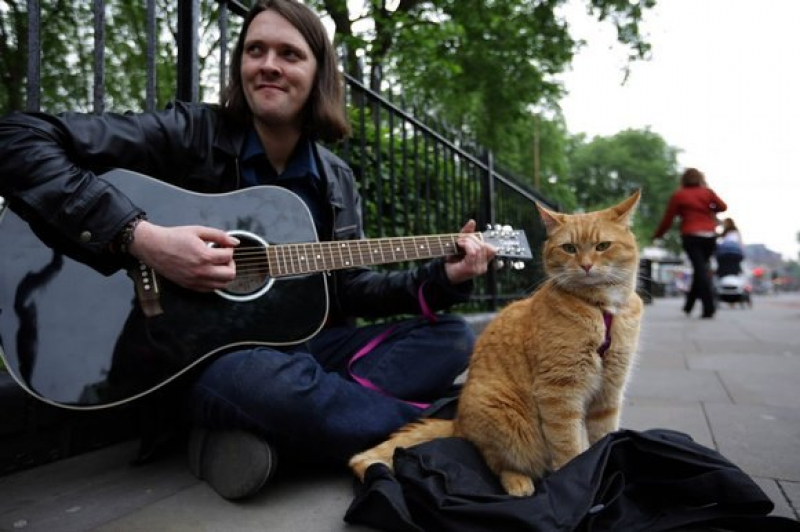 The first one is Mayakovsky Library, which is located on the embankment of Fontanka River. The most significant and best thing about this library is the working hours. This library is open every day of the week, you can read books any day and also there is plenty of English literature available in this library. I often sit by the window where the view can be seen clearly. You can see boats in the Fontanka River. Here, you can read books, and you can do your work on your computer or laptop as well. The second library is the British Book Center. The special thing about this library is that they allow me to take books out of the library, to read at home.

One day I went to the British Book Center. I was issuing some books and I had my eyes on a poster where it was written about BOOKритик (A Book review competition). I got the information about that and then I came to my dormitory, I wrote a book review on Cash Flow Quadrant by Robert T. Kiyosaki and emailed them. A few months later I received an email from the British Book Center that congratulations to you, you have been declared a winner in a non-fiction book review competition, you can come and take your prize from the library. I went on the second or third day. One of the books I got in my prize was "For the love of Bob by James Bowen." I figured, I don't think that this is a special book, also I was busy with exams at that time, so I kept that book as it is. While I was free from exams, one day I started to read this book, I couldn't stop reading, I was reading and reading and reading even though I finished the whole book.

The story is about a heroin addicted James Bowen and Bob (cat's name) who changed his life. In 2007, James was living in a supported housing program in Tottenham, London. One evening when he was returning home, he saw a ginger cat in the hallway of his building. The cat was injured, he took it and gave him treatment. James and Bob went to the street daily and sold some magazines and sang songs, after a while, people started liking Bob, and Bob was famous, he also had a lot of fans.

James Bowen published his first book named "A Street Cat Named Bob", which has since sold nine million copies and been translated into more than 40 languages. He and Bob had interviews with various newspapers and televisions, and so on.

You can imagine how much James loves Bob from this one example. He mentioned in his book that one day as usual, he went to his job with Bob and suddenly the weather had changed, the snow started coming down heavily. He decided that it’s time to go back. He had a broken umbrella, he thought that he needed a new umbrella to protect Bob from this weather. He and Bob (who was on his shoulder as usual) went to a shop to buy a new umbrella, however, it was so expensive, then he bought a carrier bag, made it a hole in it for Bob’s head, and put Bob into the bag, like the coat for Bob, and then he went to his house. There are many more interesting events inside this book.

I hope you enjoyed this write up, and I also wish that this article will help others to take part in the competition, to find English literature libraries, and read books.