Young adult fiction is a type of literature that is mostly written for teenagers. However, according to The Atlantic, about a half of its readers are actually older than 18. In today’s blog, we’ll give some recommendations and discuss why this kind of literature is actually deeper than it might seem at first sight. 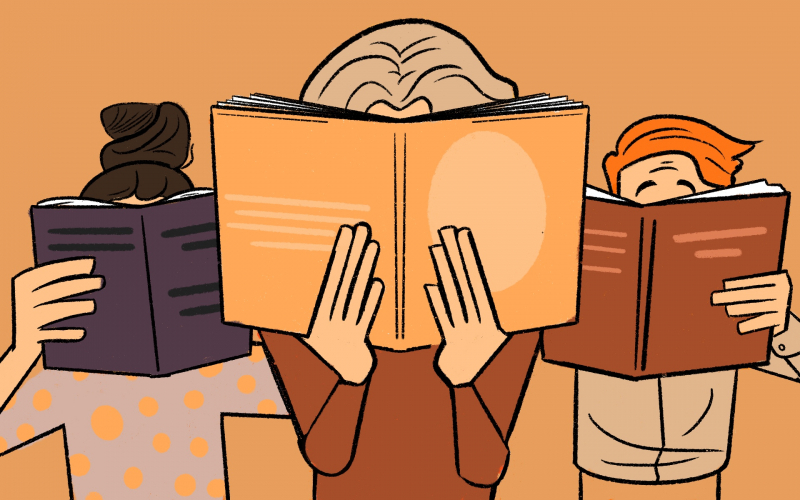 The Ballad of Songbirds and Snakes by Suzanne Collins

The Ballad of Songbirds and Snakes is a prequel to one of the most popular young adult fiction series The Hunger Games.

The Hunger Games takes place in Panem, a country with 12 districts that all obey the capital, Capitol. There is a lot of money in Capitol and not enough in the districts. One day, the districts raised an uproar and Capitol prosecuted it by taking very cruel measures and mass killings. The capital’s administration came up with a punishment for the civil war: the hunger games, which mean a series of fights during which teenagers from districts kill each other until only one of them remains.

The prequel is focused on the former president of Panem, Coriolanus Snow, who will further become the main villain of the trilogy. In this book though, he is just a graduate of the Academy in Capitol. He is a descendant of a once influential and rich family but now has to live in extreme poverty. He enters the tenth game as a mentor and has to make many difficult decisions.

The Ballad is quite spooky and in a way similar to The Handmaid's Tale, being an intentionally grotesque horror story. It contains everything I love the original trilogy for — realistic characters, the understandable motivation behind their actions, and complex human emotions.

Anastasia Zavozova, a literary critic and editor, said that this book makes you very uncomfortable, as it shows that people rarely are born evil. They become evil, if, from all the possible options, they always go with the one that requires less effort.

It seems that everyone is discussing Sally Rooney these days. This Irish author has written two books: Conversations with Friends and Normal People. The latter was adapted as a TV series by BBC and Hulu in 2020.

Normal People is a book about getting older and, as a friend of mine would say, a textbook for communication with millennials. The story focuses on the relationship between two people who could use a deeper understanding of their own feelings and the ability to express them, but, as we see in the book, it’s not that simple. Without being patronizing, Salley Rooney talks about ethical and unethical behavior, moral values, and prioritizing in life, which isn’t always easy but necessary.

This book is written honestly and simply, the author isn’t afraid of saying it like it is, at the same time sharing a very personal, intimate story.

His Dark Materials by Philip Pullman

The first book of the His Dark Materials trilogy was published in 1995. In Russia, it was translated by the Rosman publishing house that stated that what they distribute is sensational.

His Dark Materials is a series of books that you just can’t put down. It’s kind of similar to Harry Potter and almost as great. In this universe, magic, theology, and science are all intersected, and every person has a daemon — an animal that is a physical manifestation of their soul. The main character, Lyra, has a lot to learn about herself, her family, and the world she lives in: what does her uncle hide? What mysteries are kept by the church and scientific community of Oxford? Is Oxford just one of many worlds of this magical universe?

This series is so comprehensive that it’s hard to describe it in a couple of sentences. I’d say the main thing about it is that, like Harry Potter, it’s a saga about the path to finding yourself through growing up and facing many disappointments: it’s sort of like J. Campbell’s path of the hero.