Winning Competitions: Does That Make You a Good Programmer?

Many people claim that winners of various competitions aren’t good at practical tasks, even prominent people in the field of IT, such as Peter Norvig. The discussion of this question flared up again in the comment section of a video (in Russian) on the phenomenon of Russian programmers that was published on the Russians Are Ok YouTube channel. In two weeks, more than 215,000 people have watched it. I wrote a big text (in Russian) about this discussion but now I’d like to summarize it here as well. 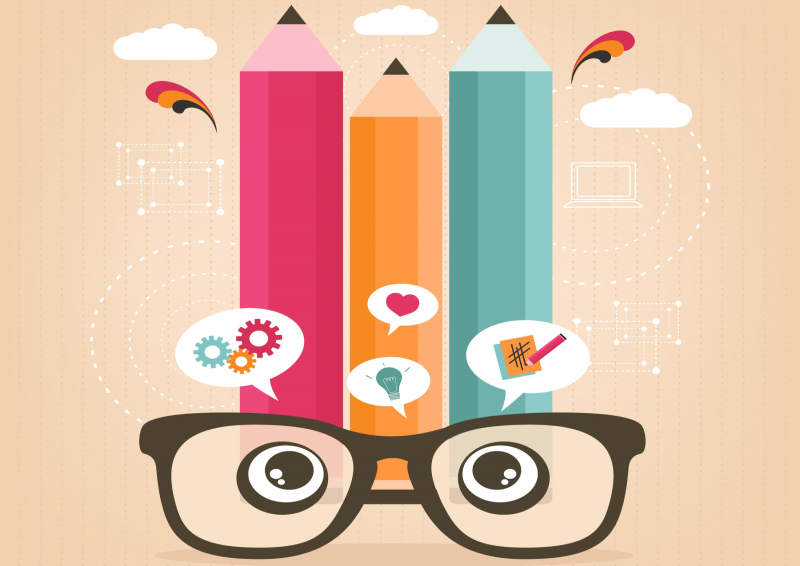 I have a text titled What Do They Know? (in Russian). In particular, it’s about the Accounts Chamber of Russia’s understanding of what Russian universities have accomplished during the implementation of the 5−100 academic excellence project. I wanted to give the same headline to this blog, too but changed my mind. However, I will give you two examples of successful IT businesses founded by competition winners who I know personally.

The first example is MemSQL and the homonymous company of my PhD student, a bronze medalist of the world programming championship ACM ICPC 2001, Nikita Shamgunov, who was a member of the Ural Federal University’s team. Recently, his company changed its name to SingleStore. It’s now priced at $ 500 million and has branches in several countries.

Another, even more impressive example, is the triumph of Alexander Skidanov, a gold medalist of ACM ICPC 2008 (he entered it as a member of Kalashnikov Izhevsk State Technical University’s team which took third place). As Nikita Shamgunov has said, Alexander created a "unicorn" in three years. Alexander was the first employee at MemSQL (2011−2016) and before that, in 2009−2011, he worked at Microsoft. Then he underwent a training period at OpenAI, and, just like Nikita, entered YCombinator in winter 2017.

Finally, Alexander created the company NEAR Protocol that has designed a blockchain protocol that is faster and better at scaling compared to its renowned competitors, and also makes both coding blockchain apps and using them easier. You can find articles written by Alexander Skidanov here (in Russian) and learn how he and Evgeny Kapun launched their company here (in Russian).

Alexander had discussed the idea for this protocol with his then colleagues at MemSQL and other team members with whom he took part in ACM ICPC. Four out of five people agreed to help him. In just one day of August, 2018, NEAR’s team grew from three to seven team members, and in the following week, two more people joined them. At the same time, their level of expertise was incredible. All the programmers were either former employees of MemSQL or had many years of experience at Google or Facebook. Three of them were gold medalists of ACM ICPC. One of them won ACM ICPC twice — ITMO University’s graduate Mikhail Kever. Later, another ITMO graduate and double champion of ACM ICPC Evgeny Kapun, who lives in Russia, also joined the company.

By that time, there were only six ACM ICPC double champions in the world. Now there are nine, and two of them work at Alexander Skidanov’s company (I'd also like to note that you can't participate in the finals of ICPC more than twice. Among the double champions are Andrey Lopatin and Nikolai Durov from St. Petersburg State University, Gennady Korotkevich, Niyaz Nigmatullin, Mikhail Kever, and Evgeny Kapun from ITMO, as well as Mikhail Ipatov, Vladislav Makeev, and Grigory Reznikov from Moscow State University). It helped them find funding because investors know that the initial product or idea frequently changes, so they pay more attention to the team itself. Many teams all over the world are working on this blockchain protocol and most of them, including NEAR, do it openly, so their ideas and code are available to everyone. Moreover, after Alexander Skidanov’s suggestion, forty-four teams agreed to discuss their projects here. You can learn more about his own ideas here. I find it weird that more than 40 videos made by Alexander have only 6,000 views on YouTube. Masha and the Bear cartoons have much more… Evidently, the discussion is quite complex. And some say that competition winners aren’t good in practice…