On December 13, 2018, the Russian President Vladimir Putin signed a decree confirming the new line-up of the Russian Science Foundation’s Supervisory Council. Among the Council’s 15 members is Vladimir Vasilyev, the Rector of ITMO University. 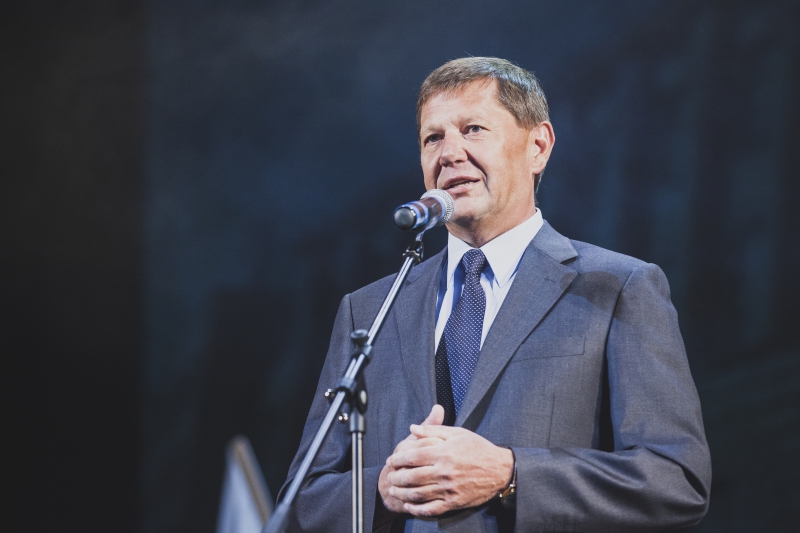 The Foundation for Support of National Fundamental Science was founded in November 2013 by a presidential decree. Its activities are regulated by a special federal law. The Supervisory Council makes decisions on the rules regarding selection of programs and projects supported by the foundation, instates members of expert councils, and carries out other administrative functions for the RSF.

Annual reports on the Foundation’s work are submitted to the President and the Russian Government.