Born and raised in Istanbul, Turkey, Serhan Agrali was just fourteen when he left his home town to pursue his dreams, leading him to travel and study in several countries, including the United States, China, and now Russia. He is currently a first-year student of the Bachelor's degree program in Software Engineering at ITMO University. 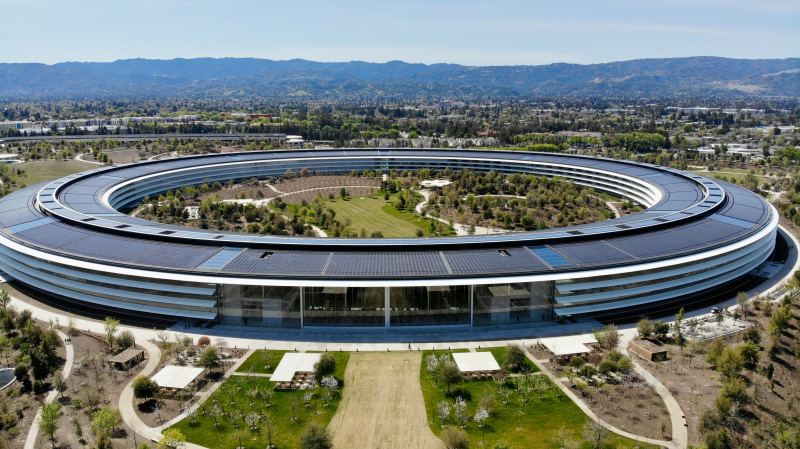 What do people say when they learn that you’re from Istanbul?

People are usually surprised to hear that I am from Turkey because most of the time they picture a native Turkish person as a dark, strong, hairy man. I strongly disagree with this stereotype because I don't think any of my Turkish friends fit that criteria. I also don't fit, but my case is different because my mother is originally from Russia, and I assume that's where I got my appearance from.

Can you tell us a bit about Istanbul?

Many adjectives have been given to Istanbul, but I think the word “diverse” fits it best. Diversity of the cultures, food, history, and most importantly, diversity of people. After all, it is the place where Europe meets Asia, east meets west, old meets new. If you haven’t visited Istanbul yet, I highly suggest you go there as soon as this pandemic situation is over. Your expectations will be surpassed. Just go and try baklava, doner, kebab, etc., and you won’t regret it.

What was on your mind before deciding to come to Russia?

Even though I had some experience with living in a different country, I still had some fears at the beginning because I knew Russian culture just from my mother. While my father was raising me in touchy Turkish traditional ways, my mother was doing that in strict Russian ways. If the Turkish people are kind and hospitable to strangers, Russians can be equally cold and uncomfortable around new people. For that reason, I was scared that I would have a hard time communicating with Russian natives. However, that was never the case. Apparently, I fell for the old stereotype trap. People around where I live and students at ITMO University are always kind and ready to help me out with my needs.

Why did you choose ITMO University?

I chose ITMO University because of its stellar reputation in the IT field and its global recognition. I think ITMO has the opportunity to provide the best possible environment for me to learn programming and meet the up-and-coming engineers with whom I can build my future together. And also, let's not forget that it is located in the cultural capital of Russia – St. Petersburg.

I guess I could say New Holland is my favorite place. I live almost next to it, so it is quite convenient for me to walk there. I usually spend my time there either studying by myself or grabbing a beer with my friends.

I was surprised that there are so many Russian students who can speak English here. I can speak Russian like a native, but I always had a hard time reading and writing because of the tricky Russian grammar. Also, I expected to speak English a lot, but I was scared that not many people would be able to talk to me. Fortunately, that never happened.

To be awake. What I mean is if you have a problem, then there is always a solution. However, if you choose to "sleep" instead of being "awake," then there will always be troubles around the way. Troubles with grades, teachers, and exams. A good student should always be consistent.

What motivated you to choose software engineering as your field of studies?

When I graduated from high school in the USA, my mother came to visit me for a two-week vacation. We spent it traveling around the country without a specific plan. We just drove where we thought was interesting. My mom and I decided to go to San Francisco for a couple of days. When we arrived, I remembered about the place called Silicon Valley, home to many of the world's largest high tech corporations, including Apple and Google. I heard many things about that place: the interesting questions they ask during interviews, how amazing it would be to work there etc. To answer some of these questions, I convinced my mom to go to Silicon Valley. The atmosphere, the tempo that people had, the architecture of those high-tech buildings was incredible. It was that moment when I said: "Mom, I know which major to choose".

What is an interesting fact about you?

I can speak four languages: Turkish, English, Russian, and Chinese, and I am intending to learn more. I play for the university’s men's basketball team. I also do the translations for the ITMOLNIA Telegram channel.

What piece of art has most influenced the person you are today?

It’s actually a person – Mustafa Kemal Ataturk. His teachings and his ideologies are still giving me the motivation I need to this day. Just thinking about him gives me goosebumps.