At least once in our lives, we’ve all wished we could read minds or control the objects around us by merely thinking about them. So far, the technology that came closest to getting us there is BCI – brain-computer interfaces. Read on to learn what they are and how they work – and whether or not we are to expect mind-reading devices any time soon. 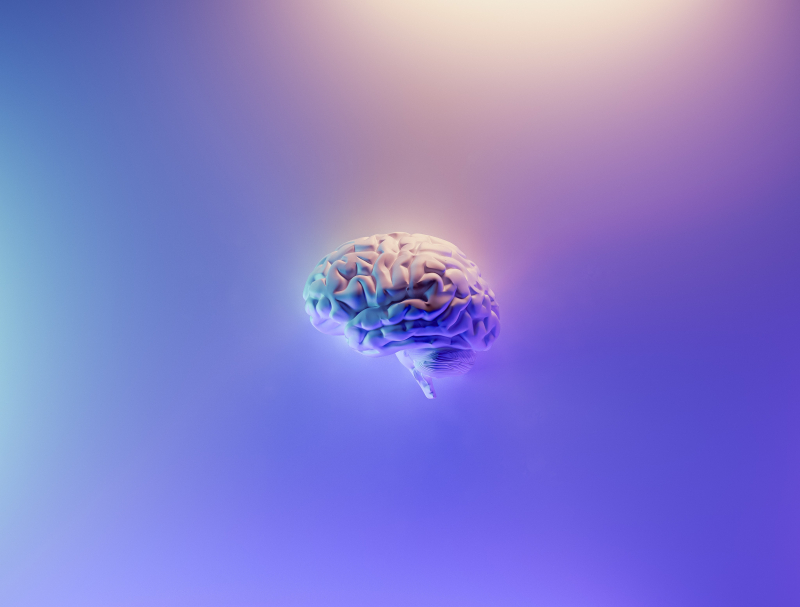 From brains to computers

Essentially, a brain-computer interface (BCI) is a communication pathway between the brain and an external device (thanks to Wikipedia for putting this so neatly). More precisely, it means that there is a device, either placed on one's head or implanted inside it, that records brain activity – be that blood oxygenation level (like with MRI) or electrical activity (like for instance, with EEG) – and then sends it to a processing unit that would analyze it and perform an action. Such pathways can be used in research – to better understand the brain (aka the most complex object in the universe), in medicine – to help people suffering from, for instance, epilepsy or Parkinson’s disease, and there is talk of using them in consumer products.

Any kind of invasive surgery on the brain is only performed if there is a medical condition that requires it. Thus, implanted electrodes can partially restore vision in those blinded in adulthood, help paralytics restore some control of their limbs, or prevent seizures in epileptics – all by stimulating either muscles or specific brain areas. Such cases are often referred to as neuroprosthetics and studied separately. Some BCIs are non-invasive – more on that later. It is exciting to realize how many previously “unfixable” things can be remedied or at least compensated for with technological advances.

As mentioned before, the non-invasive methods include measuring the brain’s electrical or metabolic activity, though some interfaces can also work with heart rate or galvanic skin resistance.

According to this review, BCIs can replace lost functions, restore them, improve people’s ability to perform a task, or enhance function. The replacement happens when people control a certain manipulator or a communication system with their brain activity to compensate for any kind of impairment they might be suffering from. The range of devices here goes from wearable robotic exoskeletons to, for instance, systems that use EEG data to create music or paintings, thus allowing for creative expression without the need to move a muscle. Here, you can also learn how non-invasive BCIs developed in the pandemic.

BCIs that restore function do not use an external device, but help people with disabilities regain control of their limbs by stimulating motor muscles. In related studies, people can, for instance, learn to think about relaxing or grasping something while their EEG is being measured to then stimulate the respective muscles and perform the function.

One notable method of using BCIs to improve certain cognitive functions is neurofeedback. Typically, EEG neurofeedback systems monitor brain activity when people perform a certain task and then teach people to control that activity. For instance, such systems have been used to improve relaxation or help treat ADHD and similar disorders. These systems can also be viewed as a certain type of exercise one can perform to improve, say, memory or attention even if they are not suffering from a disease.

Finally, enhancing functions with BCI can mean systems monitoring user state during their interaction with various software. It has been suggested that such systems are used to assist drivers by keeping them awake, help people keep track of their sleep cycle by modulating the environment around them according to their physiological state, or even improve the gaming experience by swapping bears for elves if a gamer’s stress level is too high. There has also been some research done in the field of neuromarketing – essentially, trying to measure people’s reactions to certain products in different scenarios to identify which ad components are more attractive.

Even though the technology promises practically magical results – returning sight to the blind and control of the limbs to those who lost it, allowing people to move objects just by thinking about it, or make their surroundings responsive to their state – we are yet to hear about a mass-produced clinical or commercial device. This is connected to several challenges the technology has to overcome.

Some of these issues concern the many things we still don’t know about the way our brain works and thus our inability to predict all the long-term effects of employing such devices. Then there is also the fact that most invasive and non-invasive solutions are costly and don’t have enough potential users to enter mass production. Finally, there is a whole array of ethical questions that mostly have to do with invasive systems and include the question of agency and whether or not BCIs can override free will, changes to personality as a result of deep brain stimulation, and even the puzzle of what it means to be a human.

Mind reading still has ways to go, and it will be interesting to see what applications bring it into everyday life. So far, it seems, apart from the obvious clinical use, BCIs are yet to find their niche among mass consumer products. Though chances are that we might one day see smart homes that boil us a cup of tea when our brain activity indicates distress, for now it is quite comforting to know that even in the most terrible situations our brain (with some external assistance) has a way to keep exploring the world and making us who we are.

To get an extensive review of non-invasive BCI systems, check this article. And to learn more about cognitive science, head over here for our previous articles.