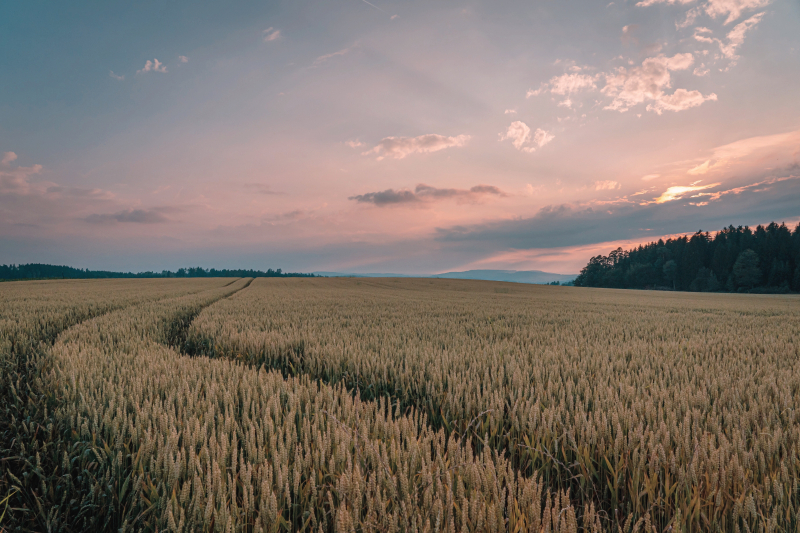 Old, but gold song Reach Out I'll Be There by The Four Tops that always reminds me about all people ready to support me no matter what.

And angry, but somehow sincere and calming It Takes A Fool to Remain Sane by The Ark – song that reconciles me with my inability to cope with the world around you.

July seems like an everlasting month to me: hard to believe so many events and feelings can fit just in 31 days. To keep up with this unusual rhythm, songs were switching around every second. But there was one that stole my heart even without playing on repeat – the catchy Mystery of Pop by Temples. I still can’t figure out the magic of this band's tunes – they seem both so familiar and one-of-a-kind. This charmingly upbeat song in particular has been empowering me daily to take one more responsible step towards a new life (or at least to get up and make breakfast).

Surprisingly for me, the discovery of this month is actually a Russian indie band called Biting Elbows and their Alone song. I only know of these guys because of my dear friend – a huge fan who keeps putting them on repeat. Once their songs caught my ear, I remember just being in awe at how awesome their music is. The quality, lyrics, music videos – there is something magical about this band (although I should warn that they are rather eccentric). It’s songs like Alone that make me love music even more.

July was a month of two Bens for me, as I’ve just realized! Though I’ve spent a good two weeks of July swaying to Ben Platt’s version of Yoü and I (that was kind of impossible to avoid, to be honest), the true hymn of this month was and is Ben Abraham’s Satellite (which still brings me to the verge of tears). And although it is a very touching song if we imagine it as being addressed from one person to another, I think one other interpretation is to sing it to yourself by striving to become your own satellite, solid ground, and supporter. It’s hard to not lose it when you find yourself at a crossroads – while you’ve visualized a no-stops route to success. But if you have faith in yourself, you can truly do anything.