The Comedy Legends of Would I Lie to You?

Have you ever told a truth that was mistreated as a fib? Or spawned a lie that was eaten up like a truth? Or attempted to do both, but failed miserably? Then BBC’s Would I Lie to You?, in which all of the aforementioned stands as the main name of the game, would be a perfect show for you. Watch and learn how the great masters do it, tee-heeing all the way through (multitasking, Movie Fridays-style). 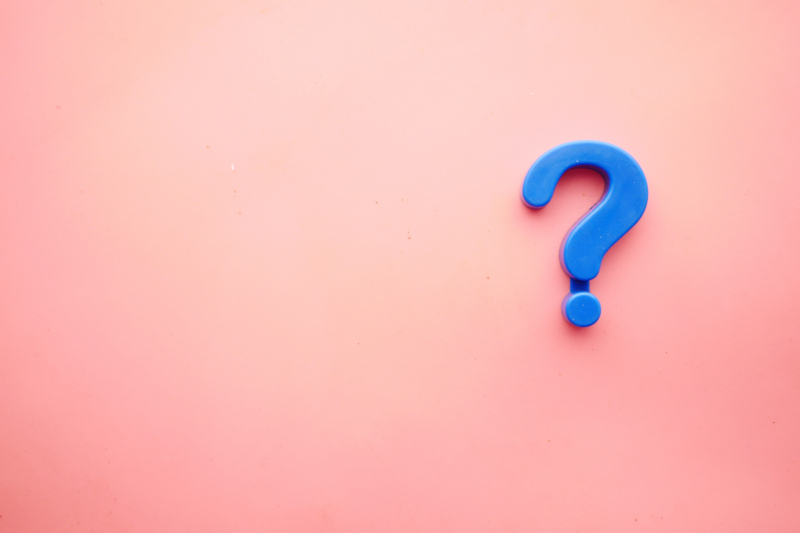 Bob Mortimer: The Accidentally Funny One

He may be churning the most ridiculous fables, but, just as you open your mouth to proclaim to your cat, friend or empty nothingness around that you’re ready to bet a load of money and your wisdom tooth on top that he’s lying, you get a flash of “It’s True!” button right into your disbelieving, angry-red face. How can a man live a life so peculiar yet still look relatively normal and, mind you, calm even, should have long become a topic for an investigation by British scientists with a consequent publication in The Lancet, but it hasn’t because some lab-coated boffins are more interested in teaching bumblebees how to play football than pursuing the topics that really matter. And to think that it could have given humanity an insight into how to be utterly bonkers internally but still holding it all together in public! Wasted potential, that is.

To watch next: Any of the Bob Mortimer featurettes on the WILTY YouTube channel. Warning: you may go off the rails and start believing that we do actually all live in a matrix where everything is possible after an umptienth installment, but *whispers* that’s actually true, innit? They’re all just lying to us, aren’t they? As you rightly deduce, I have seen one too many.

Lee Mack: The Whip-Smart One

The thing you need to know about Lee Mack is oooh, the guy’s quick. He comes up with brilliant ripostes in a matter of sheer seconds with this gleeful, devilish look in his beady eyes where a simpler mortal would spend a week racking their rusty brains and gritting their teeth to dust, annoyed at themselves for being a prisoner of l’esprit d’escalier, humans’ first and main condition. Sometimes I think that Lee Mack is some sort of a rogue, self-serving scientist who has invented a brain-sucking machine and is now robbing others of their wit just to take the mickey, he’s that good.

To watch next: There’s a 2h compilation feeding the aforementioned conspiracy theory, as well as a ton of others, which are all great, just take some caution and keep your wits about you because Lee Mack always strikes unexpectedly.

David Mitchell: The Curmudgeonly Posh One

An actor, author and veteran comedian, David Mitchell comes off as a closeted posh person, is hilariously funny (in part due to the latter), and loves to rant. No, sorry, that came out somewhat understated: he LOVES to rant. Myself a ranter, I showed some of his outbursts to other people who love their rants, and all we were able to do was to raise our hands in reverent awe and back away, ashamed of our childish diatribes and harangues. All of these characteristics make him an absolute joy to watch, coupled by the fact that he and Lee Mack is a Bonnie-and-Clyde kind of pairing, they fire off each other so perfectly.

To watch next: David Mitchell’s Posh and Repressed compilation, where he discloses dressing as an 18th-century nobleman, when a child, for fun, and also believing that he has a special way of communicating with Star Trek’s Captain Kirk from the screen. Because taking that stereotype and blowing it up to massive proportions does actually prove to be extremely, extremely diverting.

Kevin Bridges: The Great Scott One

His comedic genius cast in the weather-beaten, iron-bound conditions of Glasgow, Kevin Bridges is a proud owner of an impenetrable poker face, laid-back, devil-may-care demeanor, and a brilliant, subtle sense of humor that can crack you up faster than you can crack a Scottish shortbread. Combine all that and you get a rib-splitting WILTY appearance in which Kevin was rumored to hold the suspense for a whopping 30 minutes, going on and on without saying much. Aye-aye, the talent.

To watch next: There are lots of recordings from Kevin’s shows available on YouTube, namely on the Universal Comedy channel, but my absolute favorite ones are Bus Stop, an in-depth account of his late-night “altercation with a friendly madman” at a bus stop in Edinburgh, and On Scottish Kids on Holiday, an astute first-hand comparison between the English and Scottish young ‘uns.

James Acaster is widely touted as the next big thing of British comedy. But you could safely say that he’s already quite a big thing, what with a personal show on Netflix, two books out, and a touring schedule so tight and yet perennially sold-out that you can’t even dream of snatching as little as a standing ticket to one of his gigs even if you look into it three months in advance (will I ever see the light at the end of this wretched tunnel?). I guess his stagedly awkward persona that magnetically ends up as a butt of all kinds of literal and figurative whoopee cushions just resonates with people, especially those of the eternally-jinxed Gen Y. Ain’t no loser like a millennial loser, and they tend to gather up in flocks, as a veridical 21st-century parable goes.

To watch next: There’s a WILTY video clumping James’s appearances on the show into one, and he’s a regular guest on various other game shows, such as Mock the Week, Hypothetical and 8 Out of 10 Cats. But personally, I can’t get enough of James’s and his fellow comedy patrician, Josh Widdicombe’s short spell on BBC 1’s Innuendo Bingo, because in all apparency, I have the sense of humor of a five-year-old. His memorable participation in The Great British Bake Off also is pure comedy gold, birthing such aphorisms as “Right! I wish I were dead!” and “Started making it... Had a breakdown… Bon appetit!”