The Planets by Prof Brian Cox: The Actual Best

The coolest physicist of all time has come out with a new documentary series that travels through space and time to tell the mystifying story of the Solar System. Our verdict? Mind-blowing, mind-boggling and breath-taking, with a side of first-class entertainment 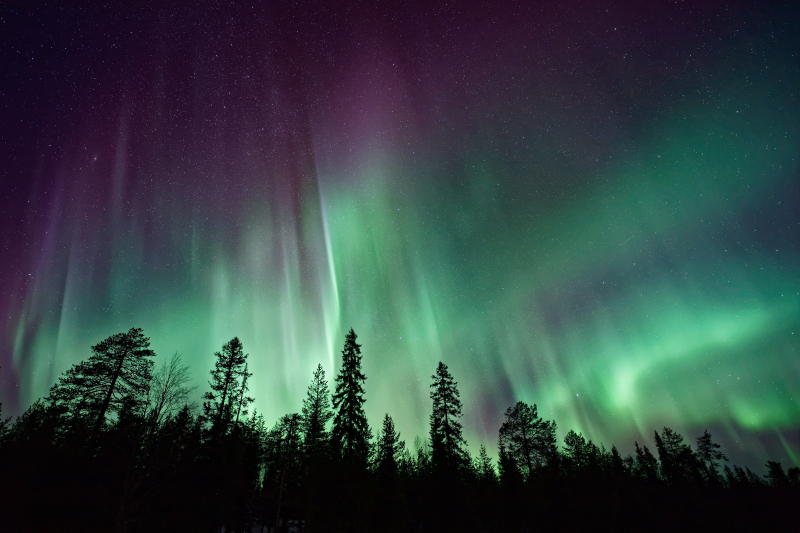 The Planets begins on a very high note with A Moment in the Sun, an overview of space would-have-beens, a poetic, but at the same time profoundly scientific, essay on the wondrous role of chance and circumstance in the formation of our Solar System and the fate of its inhabitants. Together with our sagacious guide Prof Brian “Brain, More Like” Cox, we hop from one planet to another, marvelling at the stark contrast between the “small, tortured world” that is Mercury, the “sheer vision of hell” that is Venus, the stillborn “little sister of Earth” that is Mars, and our own planet, a verdant oasis in an otherwise dead and barren corner of the Universe, abundant with water and life and what have you.

So joyous is this vision and so striking is this contrast that one issue presents itself as the elephant in the room. Constructed by chance, the balance in our system is but a fragile one, or at least it was my impression as a viewer without so much as a modicum of exact sciences knowledge left. And although Prof Brian makes no secret of the inevitable end to our carefree existence, it seems that we messed up our planet so much that this end will come sooner rather than later. Which makes you feel like a gigantic, astronomical failure for having been given this privilege and then screwing it up so royally that the phrase about humankind being the king of the natural world finally starts to make sense. (Enter Greta Thunberg, praying emoji.)

In the following episodes, which never fail to pack on the wow-factor, we zone in on our hapless space relative Mars, then proceed, sheepishly and reverentially, to the hella huge fella Jupiter, his colossal role in the formation of our cosmogony earning him the moniker of “The Godfather”, then fall head over rings with Saturn, “the jewel of the Solar System”, and finish up at the faraway outskirts thereof, shuddering our way through to Uranus, Neptune and Pluto, rightfully named after the creepiest Antiquity gods ever. All with spectacular graphics and clever location scouting that makes use of Earth’s visual diversity to create a staggeringly realistic effect of us being on this or that planet in question, possibly also in a nod to our own planet’s commonalities with its space neighbors.

Apart from the planets, there are other protagonists to this stellar story: the probes, the rovers, and other spacecraft, and each episode concludes with us the spectators being introduced to the incredible people who envisaged and produced these tireless cosmic explorers. That is why, in addition to its other feats, The Planets also proves to be a massive exercise in fan(gender)ing. To wit, how can a person have this much brains, and where can I get some, and could I even get some in the first place if I fail at assembling a basic paper plane that would at least be somewhat functional while they’re building complex machines that can not only survive a taxing space flight and extreme conditions of other worlds but also nail all kinds of research at the same time? Unfathomable is not even the right word to describe it. Three cheers for science!

Prof Brian Cox’s enthusiasm is contagious; belief in the possibility of life in the great cosmic beyond believable; in-depth explanations of the space mystiques cogitable even to such an 0K in astrophysics as yours truly. You can never go wrong with one of his productions, and so, while we are all eagerly awaiting for the next one, I heartily recommend you watch his excellent Wonders of the Solar System, Wonders of the Universe, and Wonders of Life (so many wonders, so little time, basically), as well as the BBC Horizon series, which he stars in occasionally. There’s also a great program of his about the science of Doctor Who, called, I kid you not, The Science of Doctor Who, in case you’re interested in time travel, or are a Whovian and have been living under a rock.

Speaking of living under a rock, there are also two very famous videos on Youtube about the formation and the demise of the Universe that feature excerpts from Prof Brian’s lectures and shows, as well as that of other prominent scientists. And he does a very cool podcast called The Infinite Monkey Cage, a sister to BBC Discovery and The Curious Cases of Rutherford and Fry, all of which are amazing if you’re into sciency stuff but also happen to be a layperson that has squandered their precious youth on the wrong kind of humanities.

To cut a long story short: welcome to the club of Prof Brian Cox obsessives. You may also want to look into the works by Prof Stephen Hawking (well duh) and Sir David Attenborough (if you haven’t already), because I have an inkling that you’ll like them. Other than that, it’s ever so delightful to have you here; you’re definitely on the right side on the documentary/non-fiction content. Famous last words, but really.