The eponymous heroine is back in a dazzling second run of BBC Three’s tragicomedy Fleabag. With her ever-uptight sister tentatively at her side, creepy godmother at the opposite, and one very mysterious padre loitering on the horizon, will this be a happy adventure? 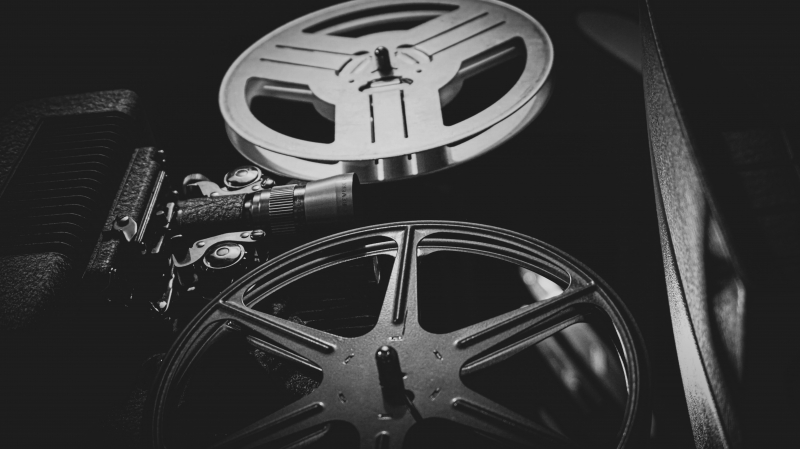 Ladies and gentlemen, I’m calling it: Fleabag season two is history in the making. Gripping, original, mystifying, quirky, poignant, clever, bitingly funny: truly a wonder of the cinema world, the apex of narration.

What we saw in the first season was a no-stone-unturned tale of woman that, in her own little ways, tries to cope with a personal tragedy but sort of implodes creating a supermassive black hole in her wake. Say what you will about black holes, but one thing is certain: they are mesmerising, the way that a snake hypnotizing its prey is mesmerising, and you can’t help being sucked into them should you be so unfortunate as to get in their way. Personally, I found the journey rather delightful, though I do admit to feeling a bit worse for wear when I came through to the other side (and to those who’d argue that theoretically this is a big no-no I say, hands off my discourse you nullifidians).

Fleabag’s second coming takes place a year after she bid her first adieus, unburdening (or, as one reviewer fittingly called it, “vomiting feelings”) on the unsuspecting cab driver. Her reunion with us the enchanted fourth-wall onlookers happens in the ladies’ room of the chic London restaurant where Fleabag and her motley family have been celebrating the impending betrothal of her rather tedious papa and her bona fide evil godmother, a perfectly poisonous mix between Cruella De Vil, Dolores Umbridge and that Gucci-wearing, people-snubbing, soirée-frequenting New York grande dame type.

But you soon find out that this isn’t your typical catch-up between friends, though Fleabag’s casual treatment of the situation may make it seem as one. Her face is covered in blood, and there’s another bloodied woman plomped on the elegantly tiled floor next to her. But still she turns to us as if nothing has happened, and with her usual smirk confides about what we will see unfurling over the course of the next six episodes: “This is a love story.”

This is a love story alright, but the identity of the second one to tango proves to be not as clear-cut as it would seem. On the face of it, it’s blatantly obvious: there’s no way that our “endless f—ing blasphemer” would resist the gauntlet thrown by a smoking, if a tad messed-up, Hot Priest (for it is thus that Andrew Scott’s character is christened in the mostly nameless world of Fleabag, and, well, the “hubba hubba” beyond). But, but, but, one cannot help but dig deeper. Could the promised love story come in the form of Fleabag finally burying the hatchet with her always-on-edge sister? Or could it be her making peace with her own troubled self? Or is it all of these things at the same time? One would be inclined to go for the latter option, but as with all of Phoebe Waller-Bridge’s genius creations, the principal question here is not a closed-ended one.

Without disclosing too much, I can reassure you that the ending is bittersweet, and bittersweet par excellence. So where does it all leave us? The cast have been quick to proclaim that the story is now, if not finished, then complete, but that’s what was said after Fleabag closed the door on us for the first time, too. Also consoling is Phoebe Waller-Bridge’s own equivocacy on the matter: the actor and writer said that “she may be surprised again”, possibly leading to the widely coveted season three.

But whatever happens, we’ll always have that magical second season, full of iconic moments, brilliant soliloquies, gratifying victories and unconsolable heartbreaks. So, without further ado, here she is, “coming toe to toe with the man upstairs”; all hail the Queen.